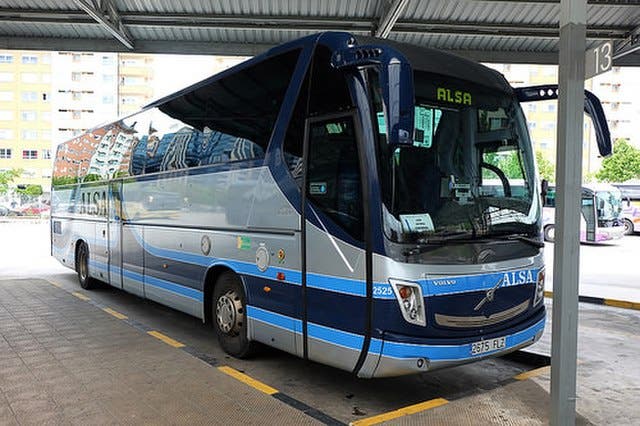 SPAIN has just increased its free travel scheme to include long-distance coaches.

As confirmed by the Minister of Transport, Mobility and the Urban Agenda, Raquel Sánchez, during an appearance in the Congress of Deputies, long-distance coaches that are part of the State concession network will be free as of 2023.

Sanchez announced that the Government has reached an agreement with the PdeCat (Catalan European Democratic Party) so that public buses on state lines are free as of next year, as are commuter trains.

This is a measure that has been in force since September 1, however, it was limited to a 50% discount on the price of season tickets for some bus routes for frequent passengers.

As of next year, 2023, the fare will be free for frequent passengers, with a previous payment of a €20 deposit that will be returned if the pass is used.

The measure is aimed at companies that operate this type of state-owned coach routes throughout Spain and that had season tickets and multi-trip tickets before the measure came into force.

Thus, for example, regular users of lines such as those linking Madrid and Segovia, Guadalajara and Madrid, Teruel and Barcelona, Zaragoza and Castellon de la Plana, Jaen and Madrid, Gijon and Leon, Irun and Tui or Logroño and Soria, can purchase season tickets for 10, 20 or 30 journeys to travel at 50% at present, a discount that will be increased to 100% as of the new year.

According to Sanchez, the discount could save more than 350 million litres of petrol throughout the year and subsequently prevent the emission of one million tonnes of CO2 into the atmosphere.

The Ministry has also calculated that a family of four will save between €1,800 and €3,000 on average.

Earlier this year, free train tickets were introduced for short and medium-distance journeys.