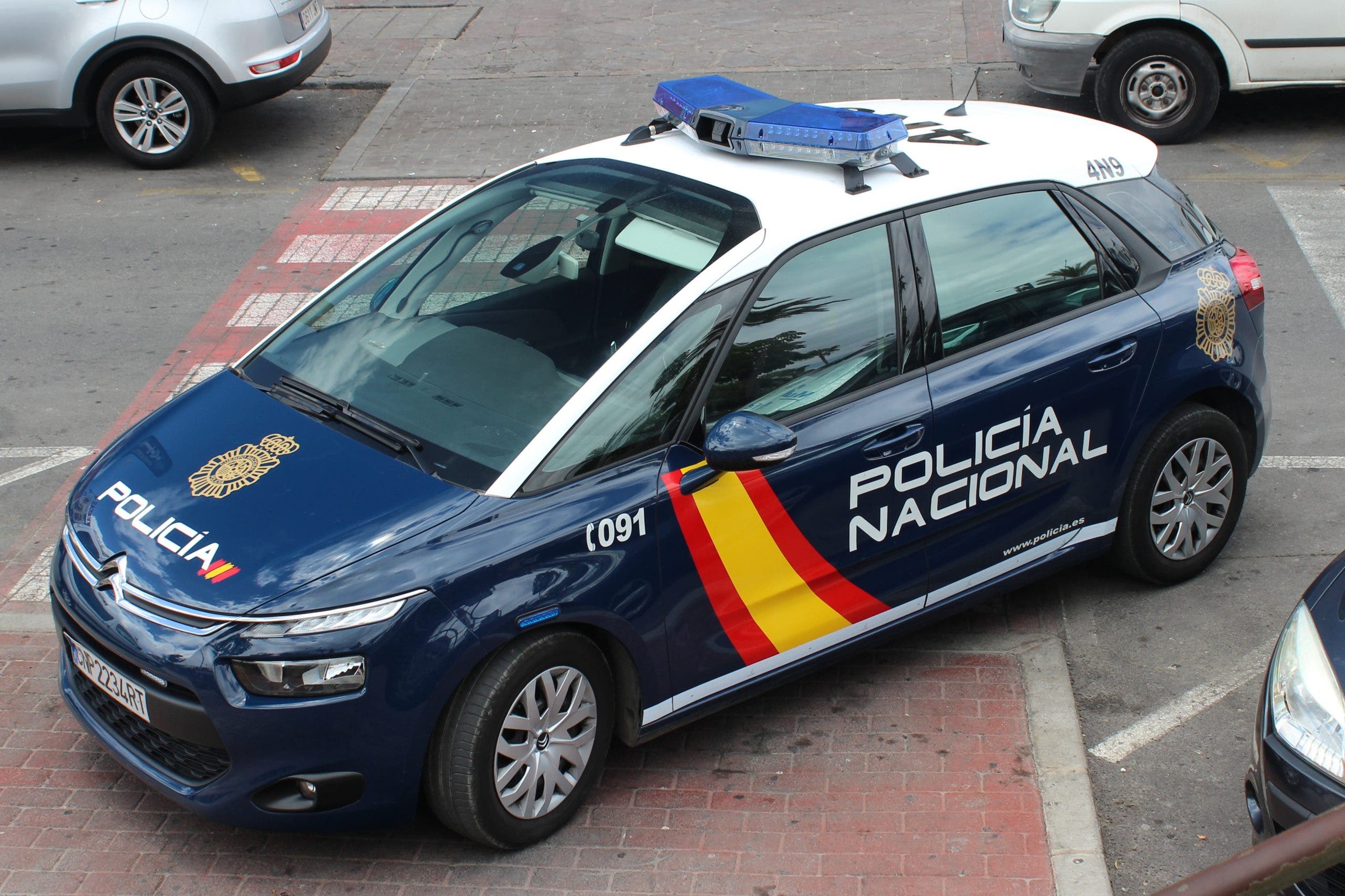 TWO Malaga teenagers have been arrested by the Policia Nacional for trying to strangle a Madrid tourist who asked for directions.

The traveller had just arrived at the city’s bus station on August 21.

He spotted the youths and asked them if they knew where a particular bus stop was.

The 18 and 19-year-old Spaniards offered to accompany him to the stop but their helpful attitude quickly changed.

They punched, kicked, and even tried to strangle the shocked tourist to snatch a €10 note that he had in his hand.

The man provided a detailed description of the assailants and the 19-year-old attacker was arrested two days later.

His accomplice was detained the following day in the vicinity of the train station.