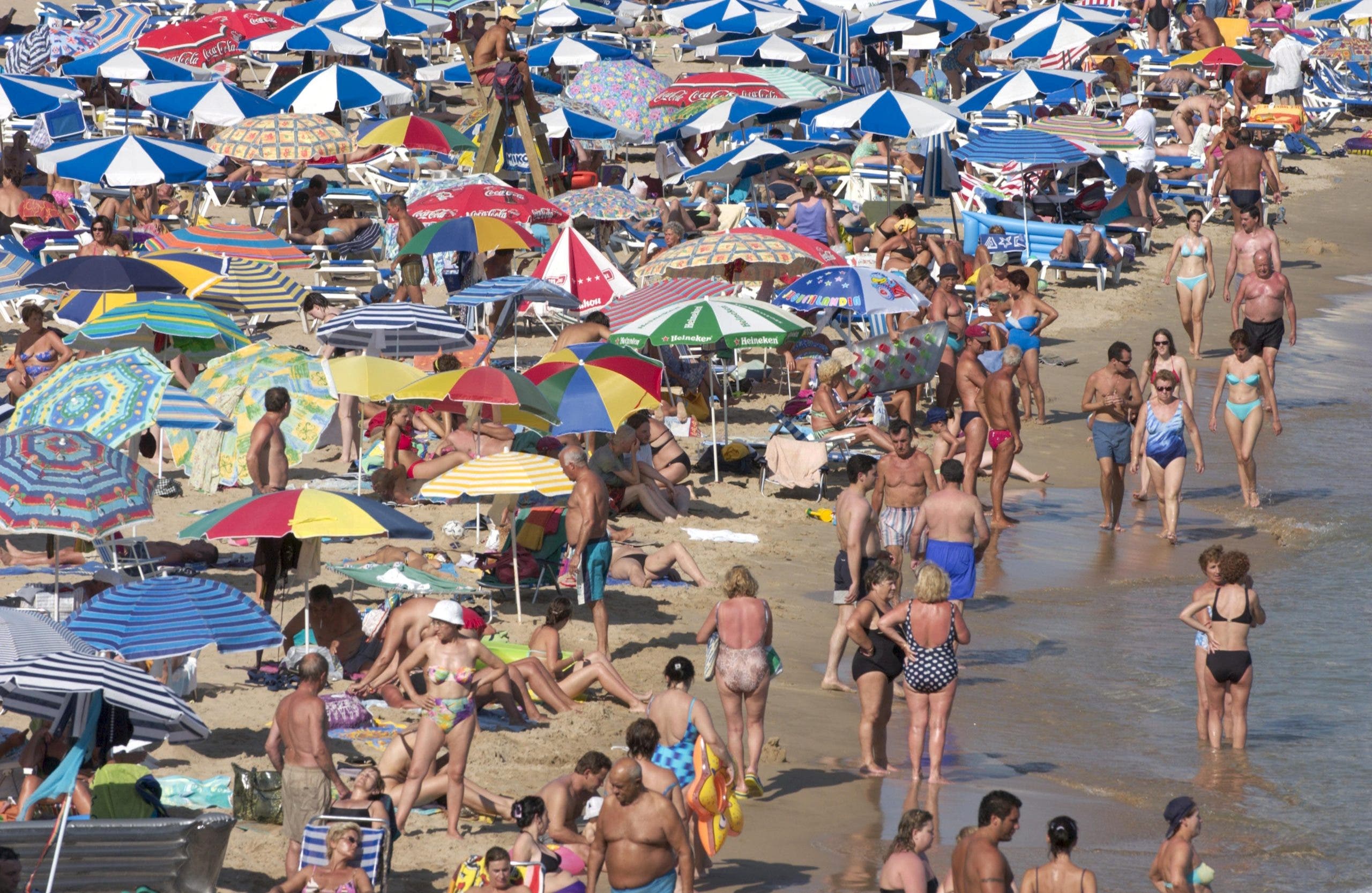 MALAGA town hall has rejected proposals for a tourist tax in the city.

Podemos, who fronted the plans, claimed a tax on tourists would generate up to €10 million from tourists staying overnight.

The party claimed taxing each tourist €1.50 per night would generate €7.5 million per year.

Regions such as Catalonia, the Balearic Islands and Valencia already impose a similar tax.

In Valencia, the amount varies between €0.50 per night for campsite or hostel stays and €2 euros for those staying in a 4 or 5 star hotel.

Councillor for Podemos, Paqui Macias, said revenues from the tax should be invested into sustainability measures and the maintenance of the city.

The governing PP raised concerns over what consequences it may have on the reputation of Malaga as a popular tourist destination.

The local government has currently rejected the implementation of the tax and have said any change would have to come from the Andalucian government, who previously rejected the measure back in 2019.