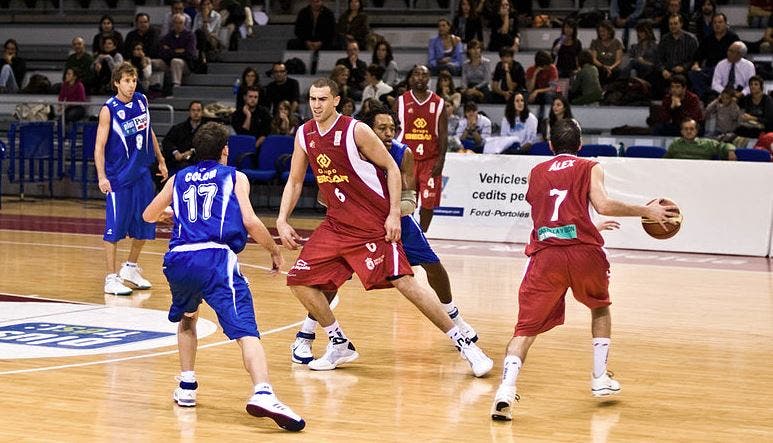 A MALAGA man has been arrested for a scam involving the Spanish and US basketball federations in which he pocketed $143,400.

The 63-year-old man was arrested for a scheme in which he stole the sum of money Spain was to receive for a match played against the US.

Investigations began in November of last year when the Spanish Basketball Federation (FEB) complained it had not received the agreed payment for a match played between the two national sides.

Through data theft, the accused was able to spoof the Spanish side’s email, contact the American side and ask them to change the bank details, having it deposited straight into a bank account of an office in the centre of Malaga.

This type of fraud is known as a ‘man in the middle’ scam.

Around $91,490 has been recovered by officers, while the rest of the sum has already been moved by the defendant to a different bank account.

The account has now been blocked to avoid further transferring of the stolen money.