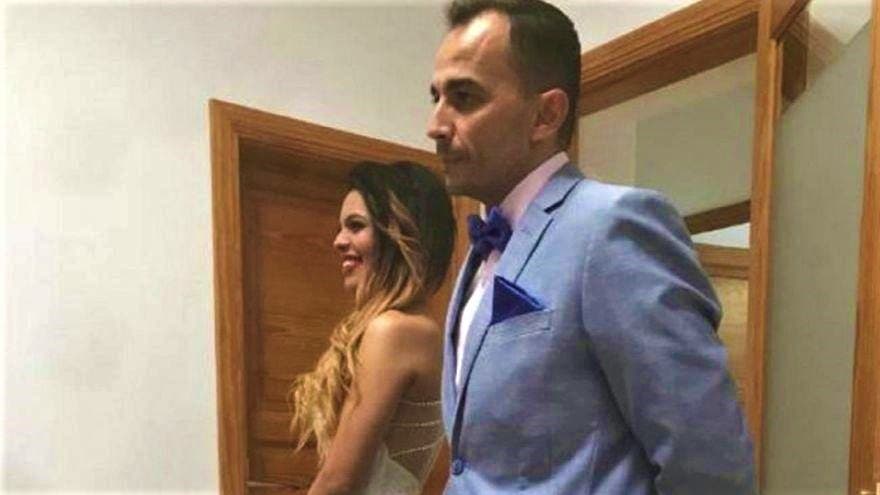 A man who has been behind bars for four years awaiting trial for the murder of his wife in Lanzarote will be freed on bail soon.

Raul Diaz is accused of killing his wife, 29-year-old Romina Celeste on January 1, 2019.

Diaz, 44, claims he returned from a New Year party where he took drugs and discovered Romina’s body.

He said he panicked and chopped the body to pieces and then burnt part of it on his garden barbecue.

The smoke and stench disturbed his neighbours who turned up at the house to complain, with Diaz saying he was having a fry-up.

He put what was left of Romina’s body into some rubbish bags and hired a car for a trip to Los Hervideros which was one of her favourite spots on the island.

Diaz then threw the remains into the sea.

Romina’s mother-in-law kept calling him asking where she was and he eventually reported her ‘disappearance’ to the Guardia Civil.

He was arrested on January 13 2019 after telling a friend what he had done.

Very little of Romina’s body has been recovered with a DNA sample obtained from a small piece of her lung.

Exactly four years later, Diaz will be bailed with a requirement from the Prosecutor’s Office that he has to check in to court every day.

His dead wife’s family maintain that he will simply try to flee.