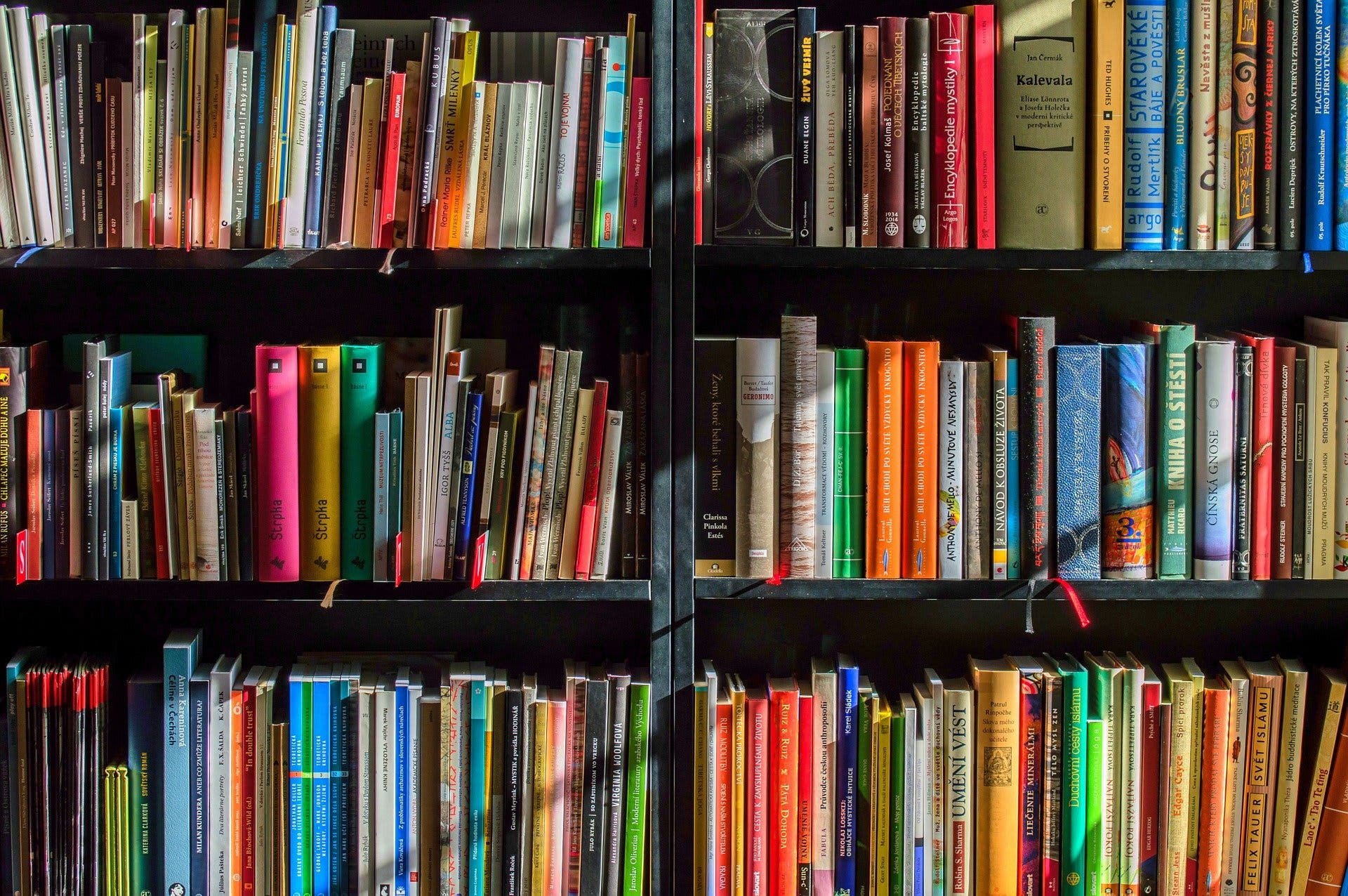 WRITERS in Gibraltar are getting the opportunity to donate a copy of their published books to create a library of local authors in the Moroccan city of Tangier.

Gibraltar Cultural Services is organising the cultural exchange with Tangier as it seeks to promote more connections with its southern neighbour.

The new library project is being jointly organised with the Gibraltar Morocco Business Exchange.

It aims to ‘promote our literature and writing’, the Ministry of Culture said.

The deadline for entries to be presented at the John Mackintosh Hall is January 20.

This latest attempt to forge closer links and artistic output with Morocco follows a similar musical project before the pandemic.

As a fruit of the encounter, a young former Moroccan orphan lifted out of desperation by the Gibraltar-sponsored Cheshire Homes project came to the Rock for the first time.

He then went on to record an RnB song and film a video dedicated to Gibraltar alongside local guitarist Adrian Pisarello.

Ismail’s videos now have a large following in his native Tangier which have been played thousands of times online.

He is now aiming to release his first album in summer.

With the Rock now opening up new business links with Morocco in case the EU treaty falls through, the future looks bright between both countries.