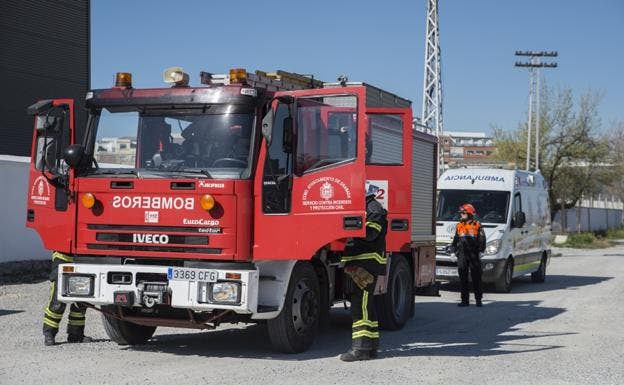 A MAN has died after falling down a 15 metre deep borehole in the hills above Motril on Spain’s southern coast.

The man was discovered by his friend who went out to look for him after realising he had been missing for several days.

Emergency services retrieved the body from the bore hole in the area of Garnatilla in Granada province and said the victim may have been down there for several days.

No details on his identity have yet been released by police.

Hundreds of unmarked boreholes litter the Spanish countryside, a peril that was highlighted in January 2019 when two-year Julen Rosello disappeared down a narrow opening while his family picnicked nearby.

The shafts, which are often illegal, are drilled in an attempt to find underground water, a common practice in the arid south of Spain where in order to grow anything, extra water resources are needed.

FROM THE ARCHIVES: Following in the footsteps of Federico Garcia Lorca through Granada’s Alpujarra

Alhambra Museum in Granada receives more than 43,000 visitors in first half of the year