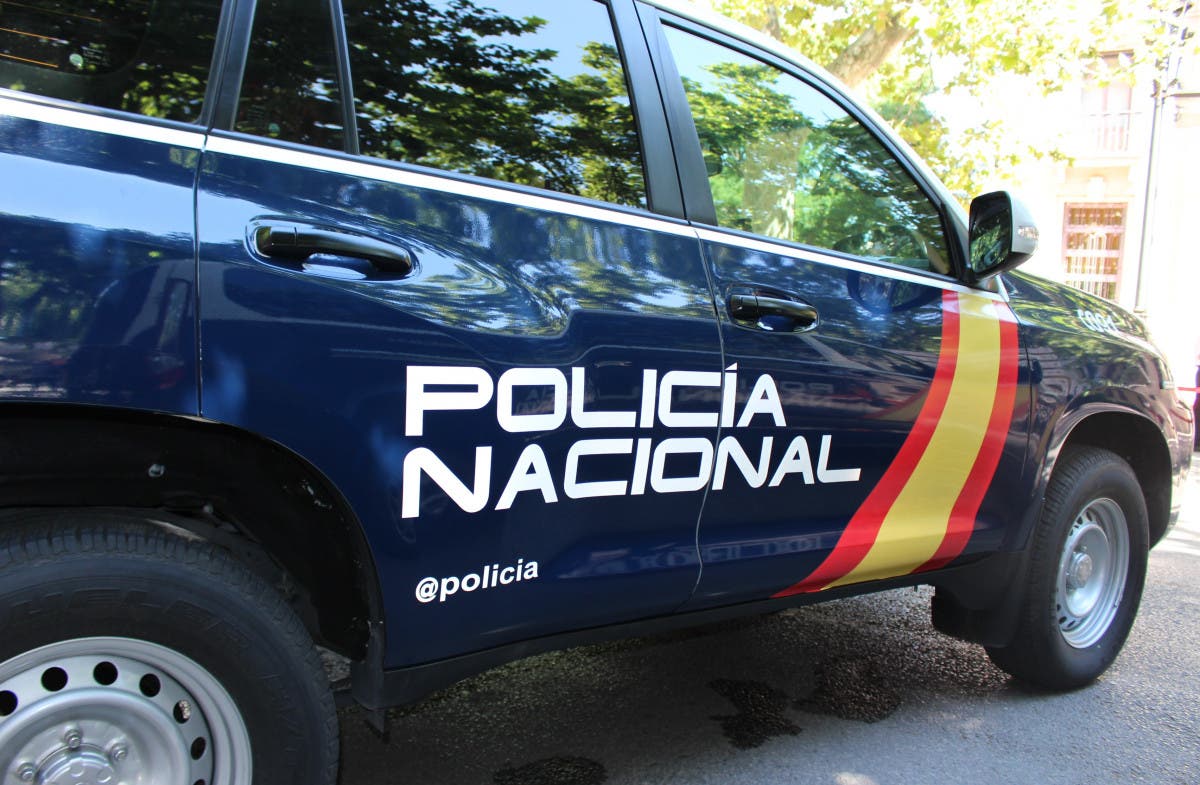 SPAIN’S national police have launched an investigation after discovering the body of a 31-year-old man, thought to be an Italian national, in the city of València. Officers are treating the death as homicide or accidental death.

The body was found between 7 and 8am on Thursday morning in Plaza San Juan de Dios, which is located in the maritime district of València.

The square is located next to the stadium of Malvarrosa Football Club, and is in the “casitas rosas” neighbourhood.

Police say that there were signs of possible violence, as the body was found with a pool of blood around the head, which appeared to be resting on a curb. Two ambulances were dispatched to the scene, but the man was found deceased on arrival.

According to Spanish newspaper Levante, the deceased was an Italian national, and a former convict who had recently been released from Picassent prison.

Local residents said that the deceased was a drug addict who would have visited the Casitas Rosa neighborhood to purchase drugs, a common practice in the area.

The coroner has said an autopsy will be carried out on Friday, but that early indications point to a violent death. The man’s identity remains unknown.