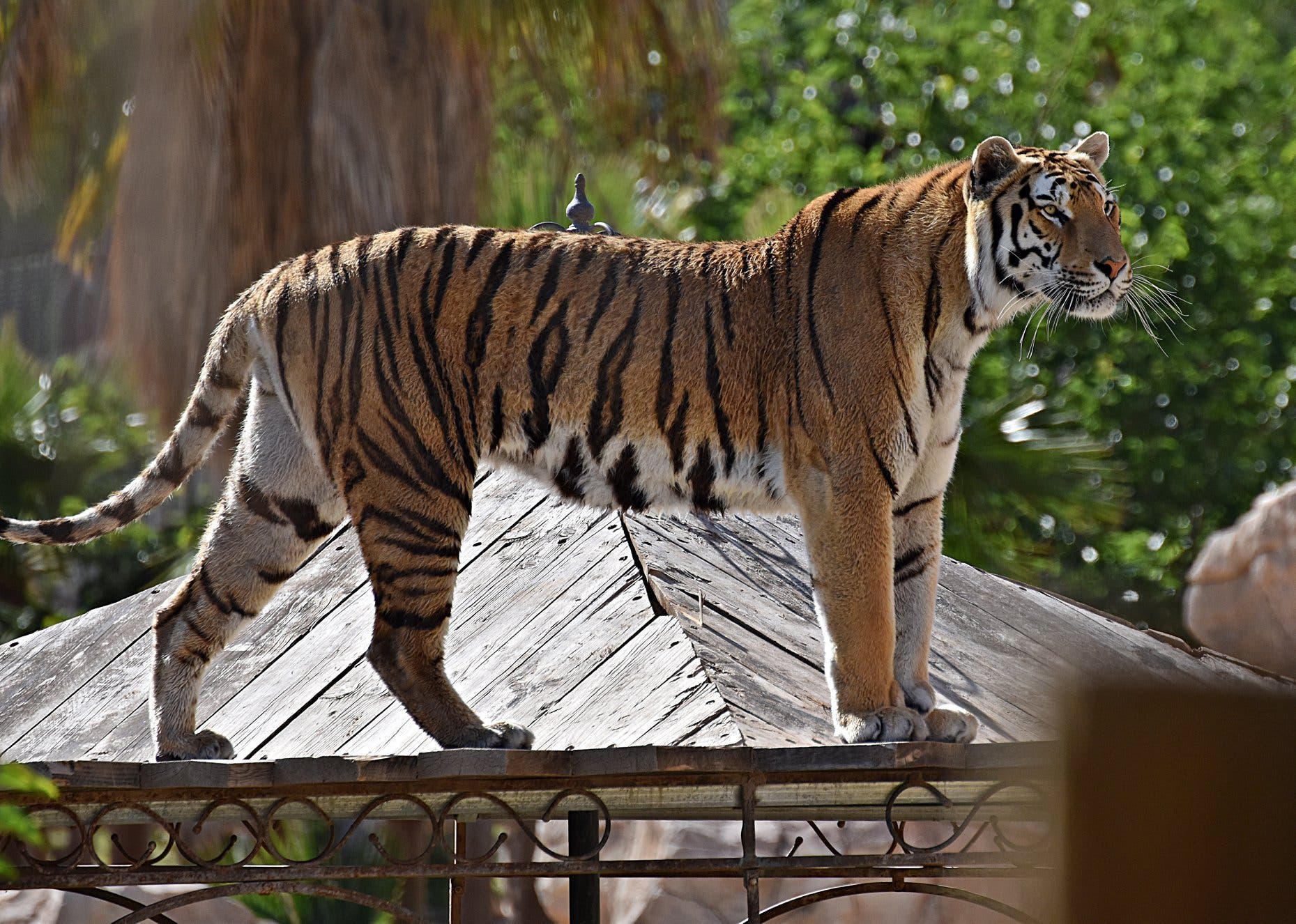 THE manager of Benidorm’s Terra Natura wildlife park and two employees have plead guilty to reckless homicide after a zookeeper was killed by a tiger in July 2016.

A Benidorm court gave each of the defendants a six month prison term, which they will not have to serve as it was a first offence.

The trio also admitted to breaching workers’ rights as the court heard the female worker only received five hours of specialist safety training in a decade.

Terra Natura and its insurer have been declared as liable to pay up to around €400,000 in compensation to the woman’s family- mainly to her son, who was aged two when his mother died.

The victim, 37-year-old Ainhoa.P., was alone in the cage while she was cleaning it and was pounced on by the tiger.

She died through blood loss caused by the animal’s bites.

Terra Natura manager, Jose Alberto Gaforio, and the head of the animal area and a vet were judged by the court as providing inadequate training to Ainhoa.

The ruling said that ‘preventative measures were clearly insufficient’.

Ainhoa’s family said they wanted to ‘turn the page and move on’.