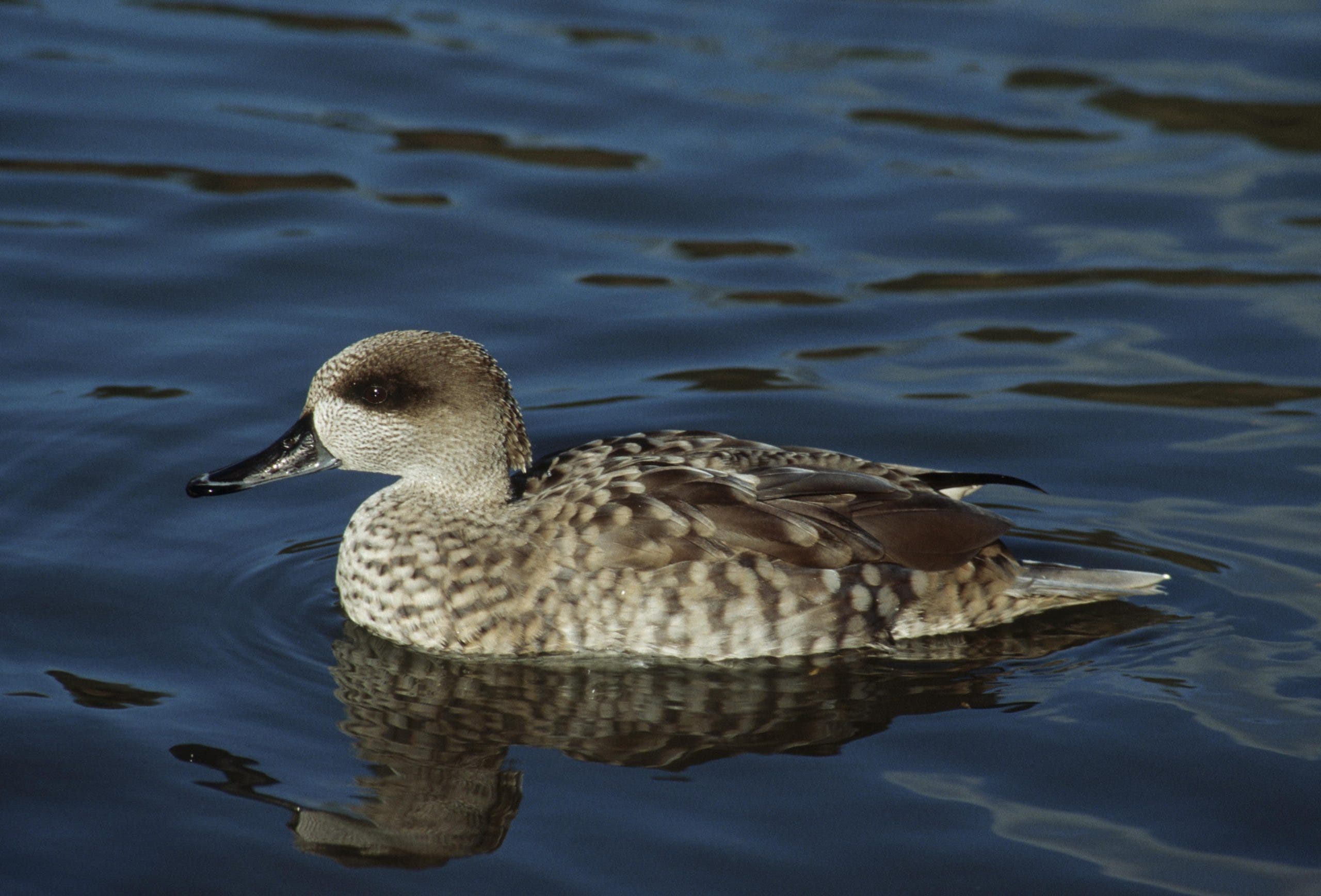 SPAIN’S Marbled Duck population is bouncing back after serious concerns about its decline.

Falling numbers in the 2010s led to the official declaration of the species as being of ‘critical conservation importance’ in 2018.

The Balearic Islands and Castilla-La Mancha had nine and three breeding females respectively.

The positive results are viewed as outstanding especially with the scarcity of water in Andalucia’s natural wetlands during 2021, due to low rainfall.

Work on boosting the Marbled Duck population has included fitting GPS transmitters, with 112 birds tagged in Spain since 2018.

The information gathered has made it possible to identify the main causes of mortality, which are predation by wildlife and by feral domestic cats, as well as being shot by hunters.

Further knowledge of the movements between resting and feeding areas, as well as habitat preferences, has been obtained, while the movement of six individuals to Algeria and Morocco was monitored.

Captive breeding of the Marbled Duck is also continuing to prove a success.

The Andalucian and Valencian breeding centres released 860 birds in 2021 at Spanish wetlands with further birds provided for a reintroduction scheme in Sicily, Italy.