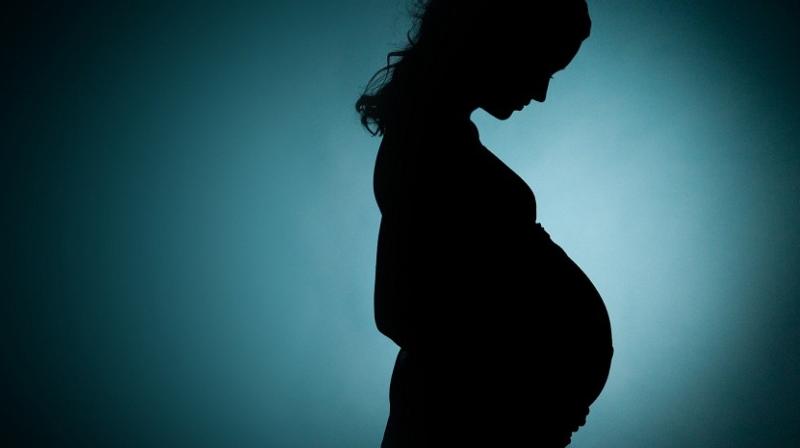 THE Minister of Health and Consumption, Patricia Gómez, announced on Friday that pregnant women can now be vaccinated without having to make an appointment.

Speaking at a press conference with the general director of Health Assistance, Eugènia Carandell said the move was part of a bid to encourage more pregnant women to get both jabs.

Gómez also confirmed that the second dose of Astra Zeneca is now available for people between 60 and 69 who had it pending and that the schedule can be completed in the vaccination centers over the weekend.

Each country has come up with its own strategy for vaccination. Spain opted to prioritise full vaccination by offering two doses three weeks apart while the UK decided it wanted to give the first vaccination to as many people as soon as possible so delayed the second jab by up to three months.

Spain is on course to have 70% of its population fully vaccinated by the end of August, the longstanding goal in the battle against COVID.