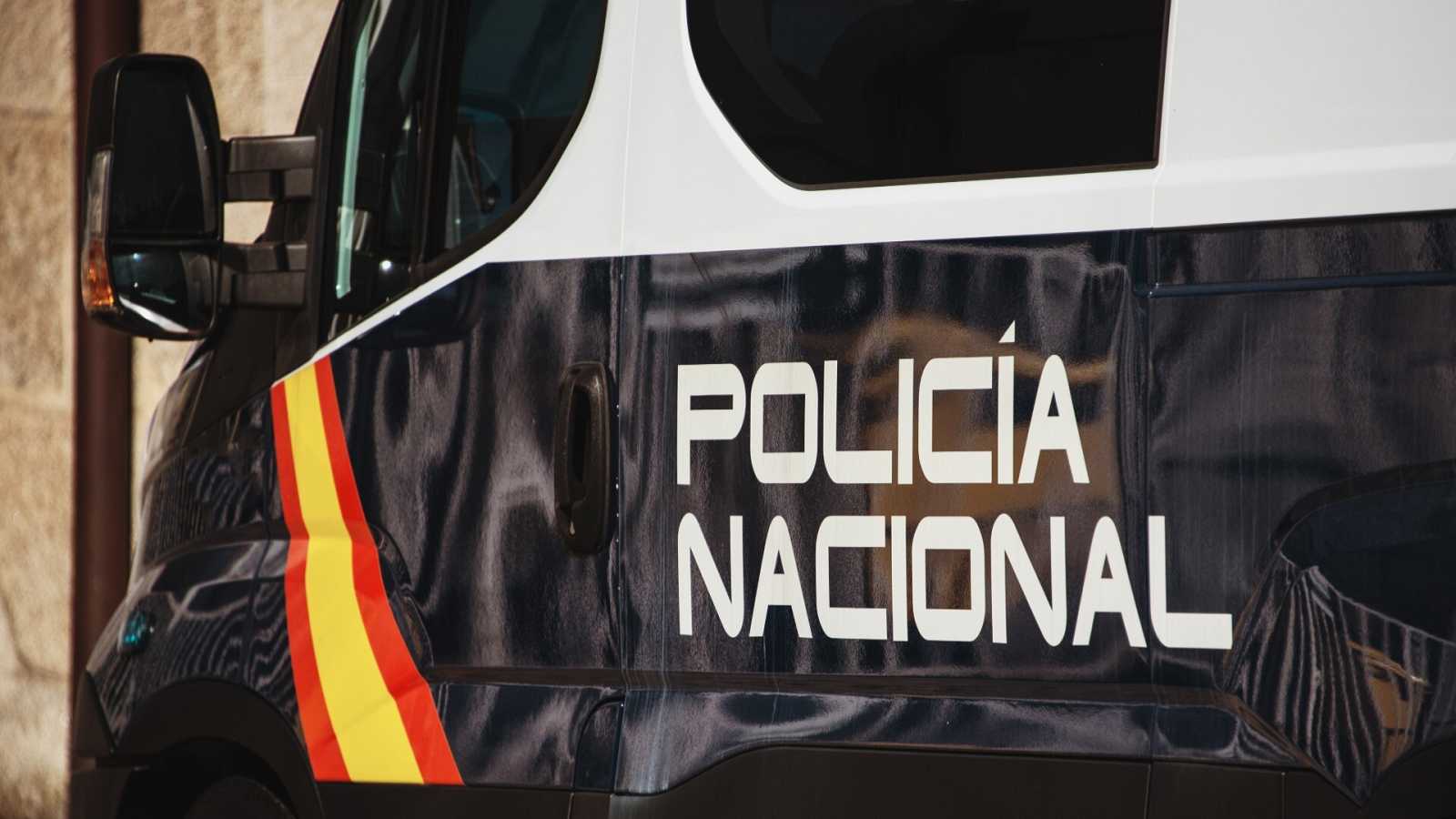 A 33-year-old Valencia woman has been arrested for family ill-treatment after hitting her son, 10, with a toy.

The boy had bruises all over his body and told his father that he didn’t want to go back to live with his mother.

The assault happened last Tuesday evening when the woman interrupted her son doing his homework.

He said he had to finish off a school assignment by the end of the week.

She responded by getting hold of a toy and bashed him all over his body.

The boy suffered bruising on both arms, side, back, and a gash on his right cheekbone.

His father was scheduled to pick up his son the next day as part of a shared custody arrangement.

The former wife though asked him to delay for a day but when the man’s current girlfriend arrived to pick him on Thursday, she noticed the child’s bruises when he was changing his clothes.

The boy told his father that he was frightened to return to his mother because she shouted at him regularly and disrupts his school homework.

The youngster was checked over at a medical centre before his dad reported the assault to the police, who then arrested her.

It was revealed she had a criminal record for similar abuses.