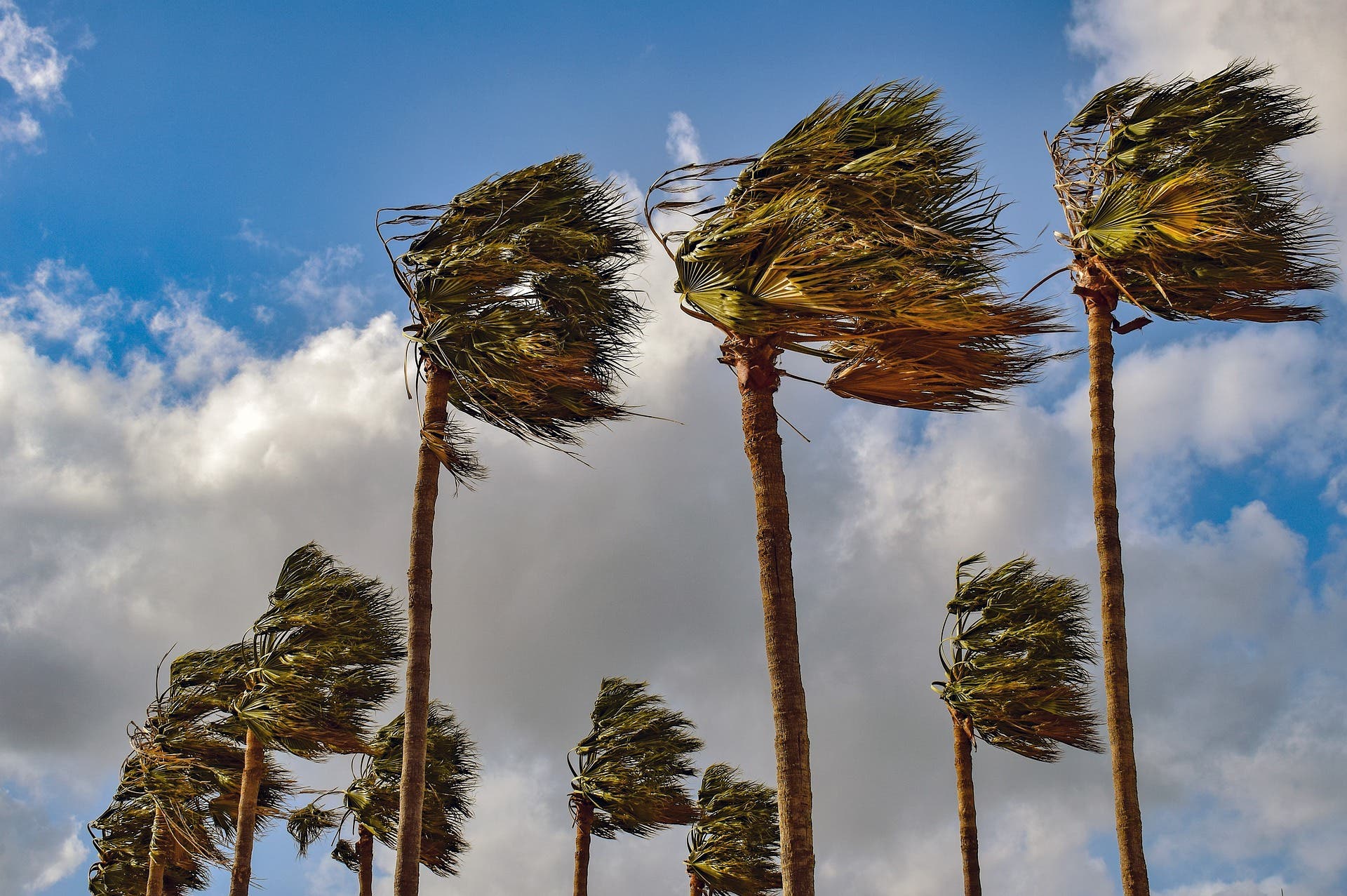 A yellow extreme weather was activated on Monday for the Valencian Community with westerly winds caused by Storm Gerald bringing gusts in excess of 100 kilometres per hour.

State meteorological agency Aemet has upgraded the warning to orange on Tuesday for some inland areas of Castellon and Valencia provinces amid fears that even stronger winds might strike.

On the coast, waves up to four metres high could be generated.

The yellow alert will remain in force for the rest of the region.

As of Monday lunchtime, Aemet reported gusts of up to 105 kms in Fredes and 104 kms in Villafranca- both in Castellon Province.

At the other end of the region, there were less intense but nevertheless significant wind speeds in Alicante Province of 71 kms at Alicante-Elche airport and 52 kms at Javea.

The Valencian Community emergencies department has advised motorists to drive with caution and to keep an eye out for landslides.

The cold winds have brought a fall in temperatures with a 17 degree average for many coastal areas, but that is predicted to rise by a couple of degrees on Tuesday.

That will be a precursor for a big temperature drop on Wednesday to usual winter levels with daytime averages of around 14 degrees before climbing up again on Friday.

There’s also the possibility of some snow for the first time on higher ground this season.