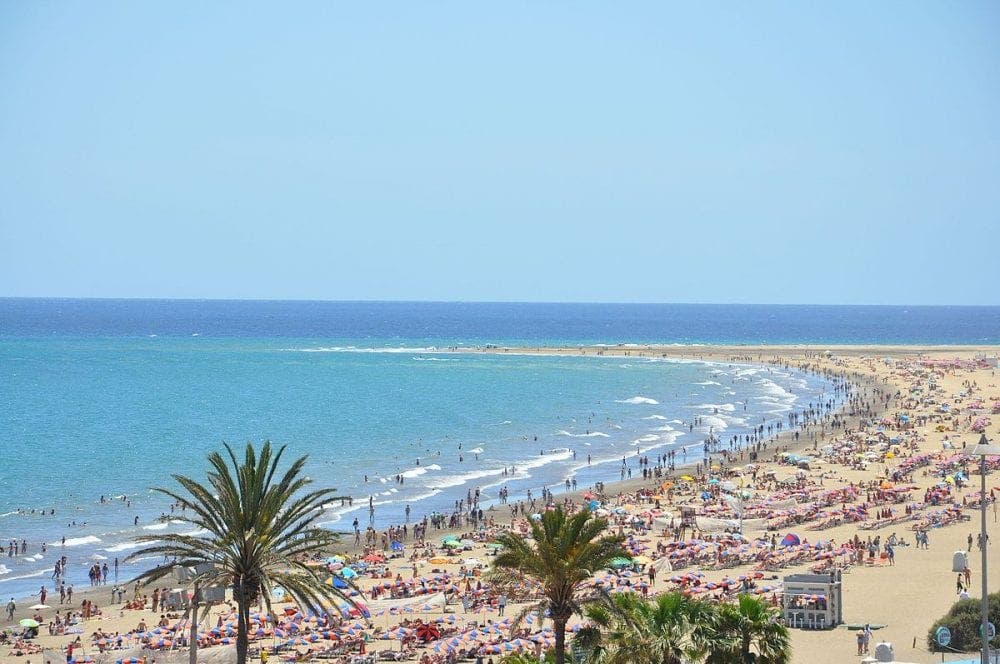 A METEOR has exploded over Gran Canaria setting off panic across the island.

It is believed that the sonic boom which shook Gran Canaria has been caused by a meteorite hitting the sea.

The first investigations into the noise which was reported yesterday, Wednesday November 30, in Gran Canaria suggest that a meteorite may have flown over the islands and hit the sea, to the north of the archipelago, as reported by the President of the Canary Islands Government, Ángel Víctor Torres, through his social networks.

“Given the noise felt, especially in #GranCanaria, it must be said that no damage has been reported. The first investigations point to a meteorite that has flown over the islands and may have impacted in the sea to the north. Calm and always refer to official information,” the president said on his Twitter account.

In a statement, the Ministry of Public Administrations, Justice and Security has specified that it is believed that the fireball or meteorite most likely touched the atmosphere at the height of Gran Canaria.

According to the Ministry, the 112 operating room in Santa Cruz de Tenerife received several calls from the south of Tenerife, La Palma and La Gomera, reporting the sighting of a beam of light and a plume of smoke before the actual explosion was heard.

Fortunately, no personal injury or property damage has been reported.