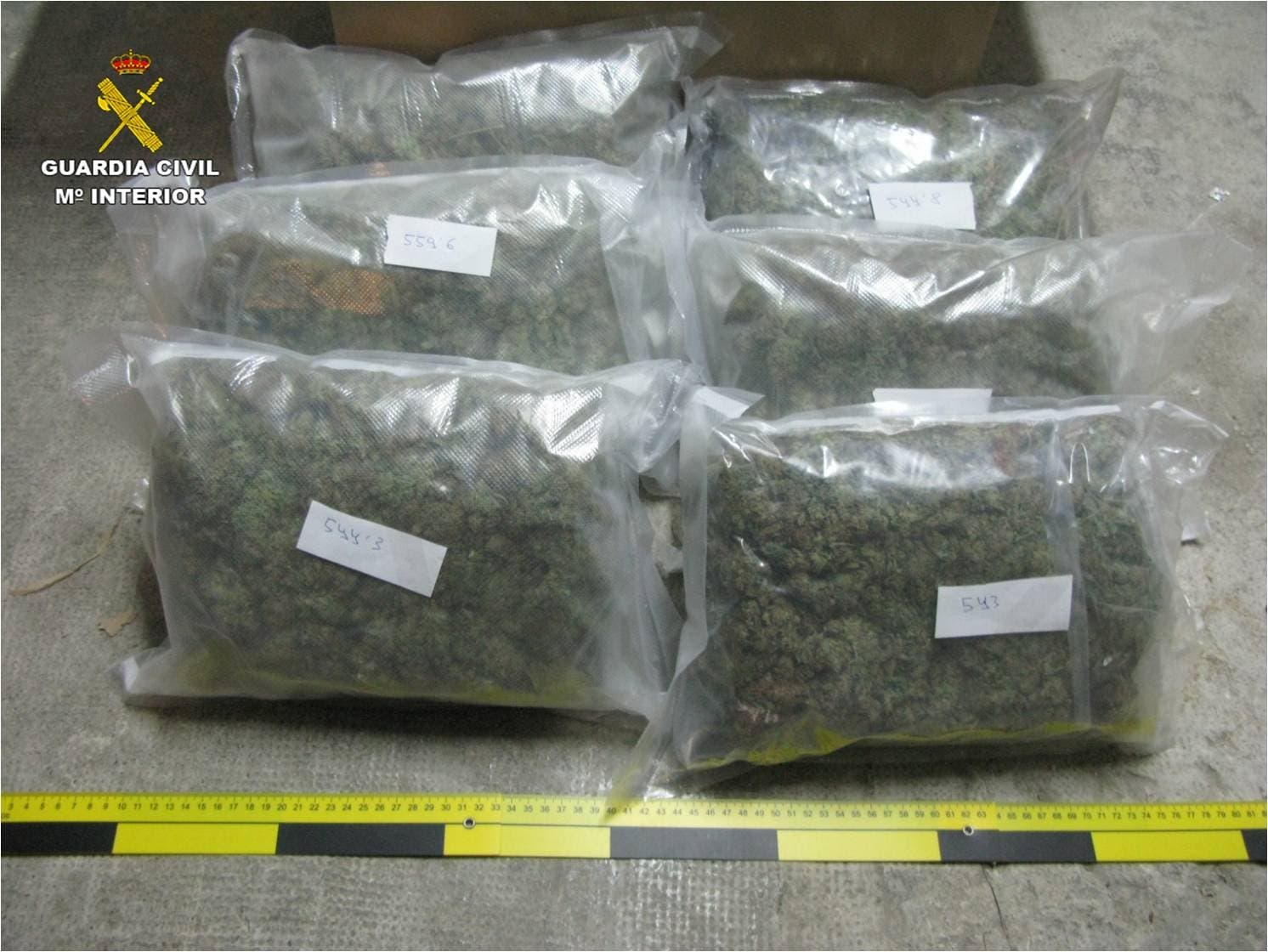 A British man has been arrested on the southern Costa Blanca after three kilos of marijuana was found in his car boot.

The 42-year-old expat was stopped by a Guardia Civil patrol in the Guardamar area.

The nervous driver tried to evade the officers when he saw them, and with good reason.

The car did not belong to him and its ITV certificate had expired.

His excuse was that he had just bought the vehicle and that some transfer paperwork was still pending.

Unfortunately for him, the Guardia patrol suspected that he had even more to hide.

They searched the car and when they opened the boot, they discovered three kilos of marijuana in plastic bags.

He was arrested and subsequently bailed by a court on drug trafficking charges.