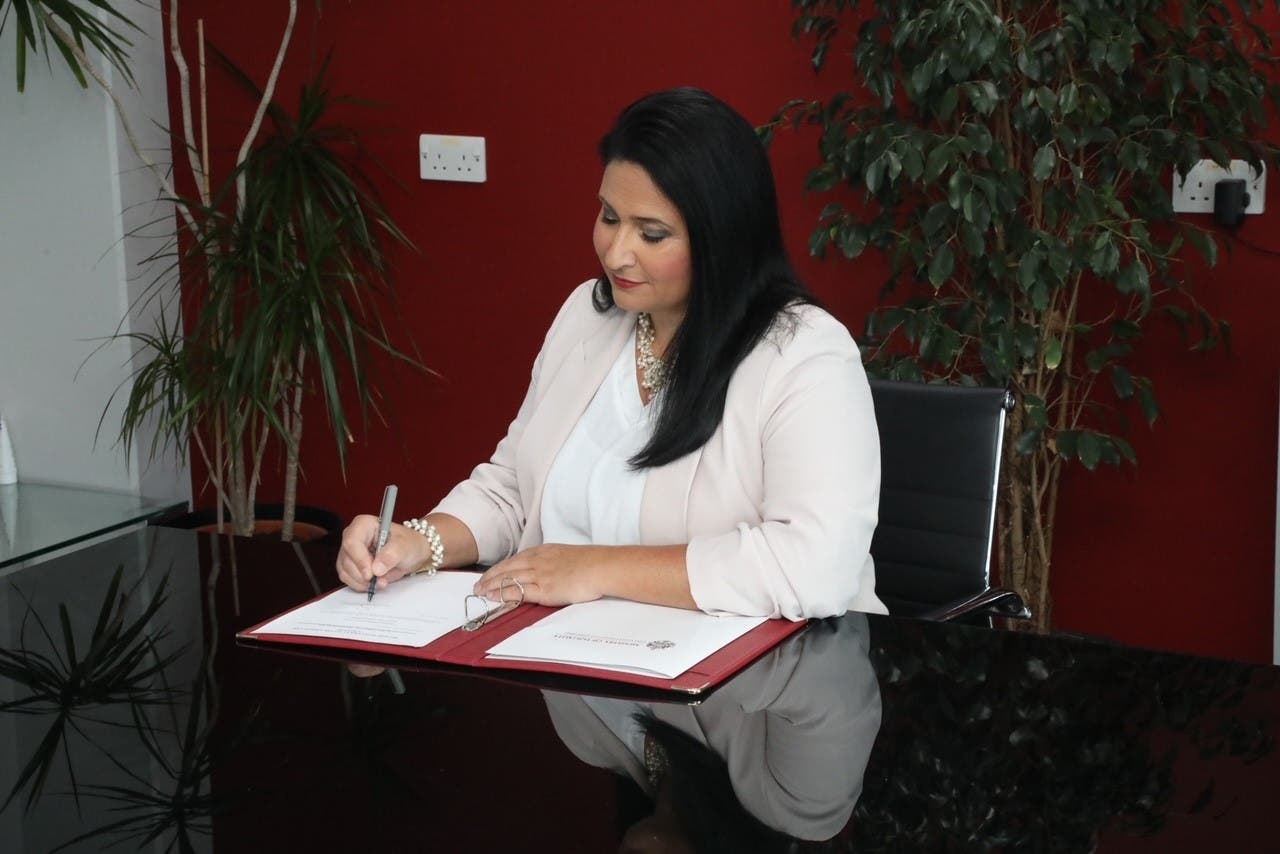 GIBRALTAR government looks to create a new independent anti-corruption authority that will be able to investigate fraud, bribery or misconduct in public office.

Chief Minister Fabian Picardo said he wanted to ‘deliver more transparency and more accountability than ever before’ by publishing the new Bill.

The new anti-corruption authority will be able to investigate any accusation even before the it came into effect, with findings then referred to the police for prosecution.

It will have powers to issue guidance and cooperate with other domestic authorities.

The new measure offers protection to anyone who helps the authority in its investigations, including safeguarding their job.

Minister for Justice Samantha Sacramento said that the pandemic and Brexit had delayed the law, but that that as that process had now ‘relented, this important commitment has been able to progress’.

The anti-corruption authority was a 2011 GSLP manifesto commitment.

“Our Government has an excellent track record of working towards implementing reforms to deliver more transparency and provide even more robust anti-corruption structures in public life,” she said.

Chief Minister Fabian Picardo reiterated her words, saying it was part of the government’s ‘deep reform of standards in public life’.

It follows on from the first Ministerial Code, tender awards transparency and public attendance at Development and Planning Commission meetings.

Picardo said his government was ‘persuaded not to go down this route’ in 2011.

But now he believes it is ‘an issue that has to be addressed’.

The Bill will now be discussed in parliament with the Opposition to see if any changes can be made.