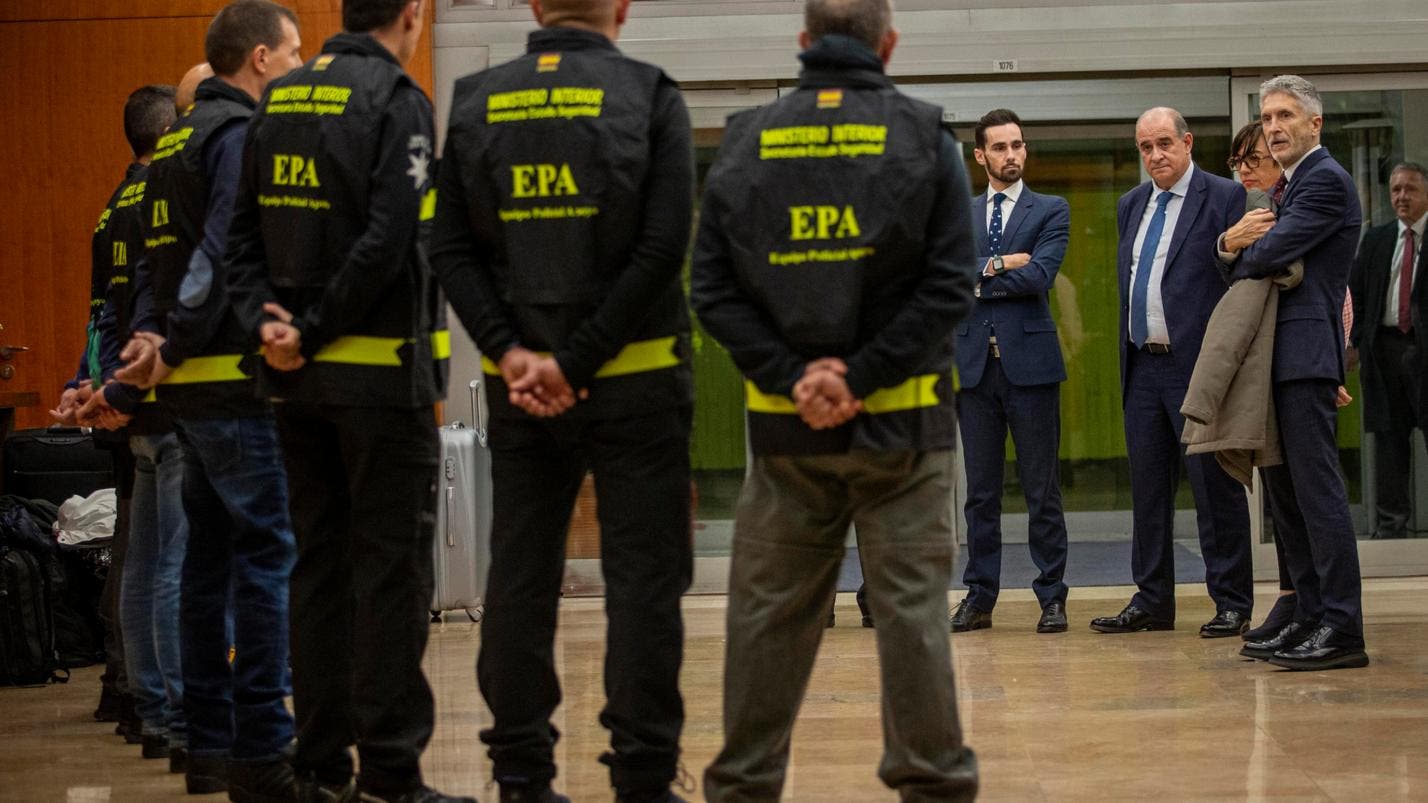 AN 11-strong Spanish police team has arrived in Ukraine to investigate possible war crimes and crimes against humanity, the Interior Ministry said on Friday.

Interior Minister Fernando Grande-Marlaska saw off the team at dawn on Thursday from Madrid airport.

The team consists of Policia Nacional and Guardia Civil specialist officers, who have also been joined by bomb detection experts.

A team from the Guardia’s Rapid Action Group has also travelled to Ukraine to be in charge of the group’s security, the Interior Ministry statement added.

The Spanish team’s mission is to work alongside Ukrainian investigators and prosecutors in the collection of evidence that can be incorporated into the legal proceedings launched in Ukraine.

The specialists are trained to create complete three-dimensional models of bombed facilities and will investigate on the ground the type of materials, weapons and explosive devices as well as the techniques used.

Where appropriate, they will collect information from the people or groups responsible for the serious crimes under investigation, it added.

This departure came a month after Spain sent a police team including four agents to Kyiv where they met with representatives of the Ukrainian Prosecutor’s Office to establish the framework for collaboration and determine the work areas.