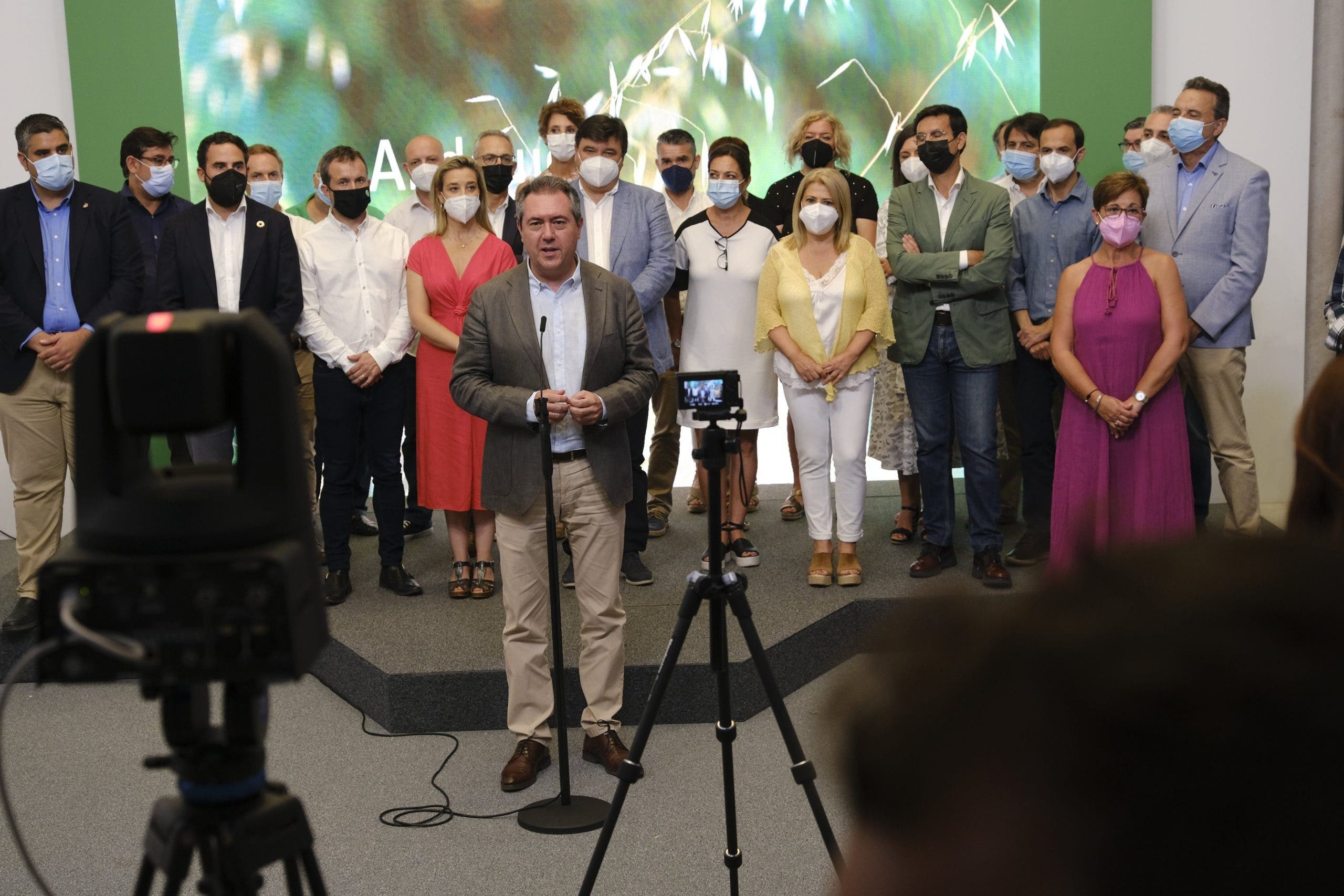 Juan Espadas has been chosen by the Spanish Socialist Workers’ Party (PSOE) as the party’s new general secretary for Andalucia which means he now takes the role as regional leader of the opposition.

During his acceptance speech last month, Espadas shared the need for ‘change’, and that it was necessary in order to be ‘stronger and united’.

He also said that the citizens of Spain will be more involved in decisions going forward than before, and that the PSOE will ‘speak less about ourselves and more about society’, to ‘regain their trust’.

Espadas’ ultimate goal is to widen the ‘social majority of the left in Andalucia’.

The socialist leader also spoke of a two-year ‘process project’ to help overcome the challenges of the country, including the economic recovery of Spain, following the pandemic, of which he said ‘Andalucia is key’.

Espadas has made it clear that he won’t be generating ‘new structures’ within the party but instead, adopting them with a ‘new style, and a new way of understanding the work and methodology in the PSOE of Andalucia’.

Espadas will report to the prime minister, Pedro Sanchez, and work closely alongside the minister of finance, Maria Montero, deputy secretary general, Adriana Lastra, and the organisational secretary, Santos Cerdan.

In his primary team, there are 11 women and 10 men, including seven mayors, five councillors, a national deputy, and a senator.