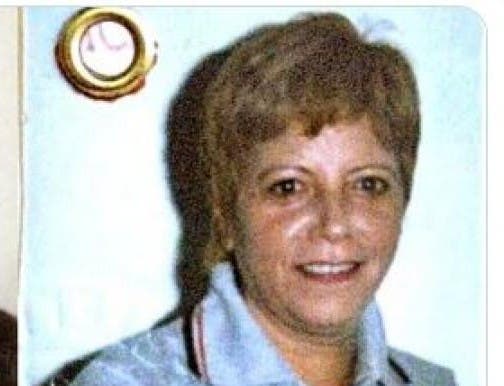 ONE of Italy’s most wanted female fugitives was arrested attempting to leave Rome’s Ciampino airport on a flight to visit family in Spain.

Maria Licciardi, 70, was detained as she checked in her bags early Saturday morning ahead of her flight to Malaga where her daughter lives.

“She didn’t bat an eyelash when the officers blocked her and served the warrant signed by the Naples prosecutors’ office,” the Carabinieri said in a statement.

Believed to be a leading member of the notorious Camorra crime family she is accused of a string of offences including extortion, receiving ill-gotten funds and auction rigging.

Italian agency ANSA said those close to her called her ‘La Madrina’, or The Godmother.

Also dubbed ‘la piccoletta’ because of her tiny stature, she is the sister of the late Gennoro Licciardi, who founded the Camorra clan and died in prison in 1994 and police believe she has been running the crime organization based in the Naples suburbs of Scampia and Secondigliano ever since her release from jail in 2009.

She was arrested in June 2001 and served eight years for a series of mafia-related offences.

A major crackdown on the mafia in June 2019 saw the police arrest more than 120 clan members including the wives of several other members but Licciardi managed to escape arrest during the operation.Her arrest came just days after Spanish police tracked down notorious ‘Ndrangheta mafia ringleader in Madrid after two years on the run.