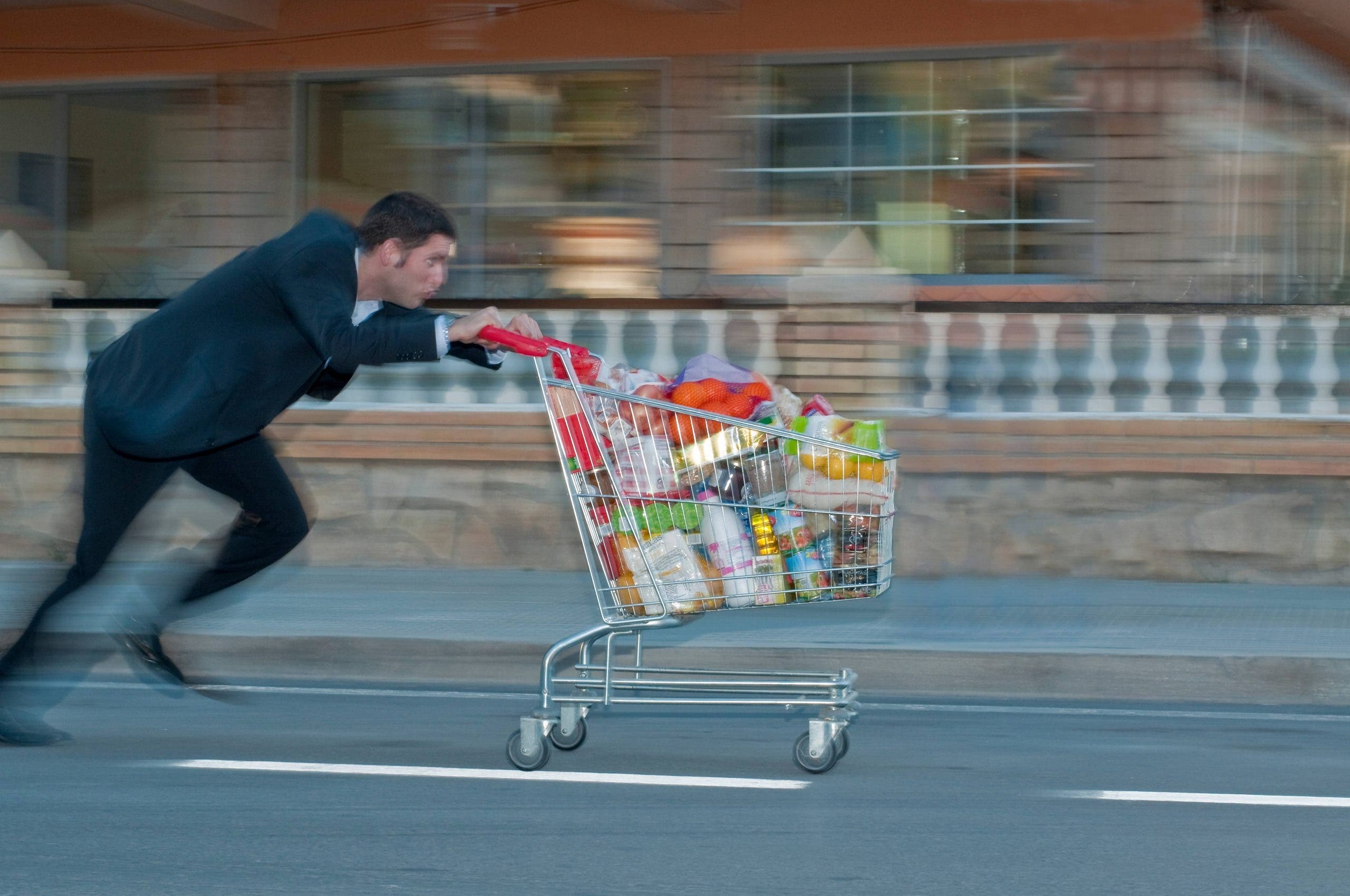 AN Elche supermarket thief was caught by two off-duty policemen doing their shopping at the same time.

They restrained him after he ran off with a trolley crammed with meat-based items like sausages worth €400.

The thief’s accomplice was waiting to take the goods in a car, which had no insurance and was subsequently towed away by the Elche police.

Supermarket staff shouted for help as the thief brought a new meaning to a trolley dash as he by-passed the check out and exited towards the car park.

An off-duty Crevillente police officer was paying for his items when the commotion started and he pursued the robber.

The thief discarded his trolley as he was chased around the car park before he was caught.

A second off-duty officer- from Santa Pola- helped him out and also stopped the man’s accomplice from driving off.

The thief escaped again when the officers were talking to supermarket workers, but he didn’t get far as the off-duty duo caught him once more.

Staff said the man had previously stolen from the store.