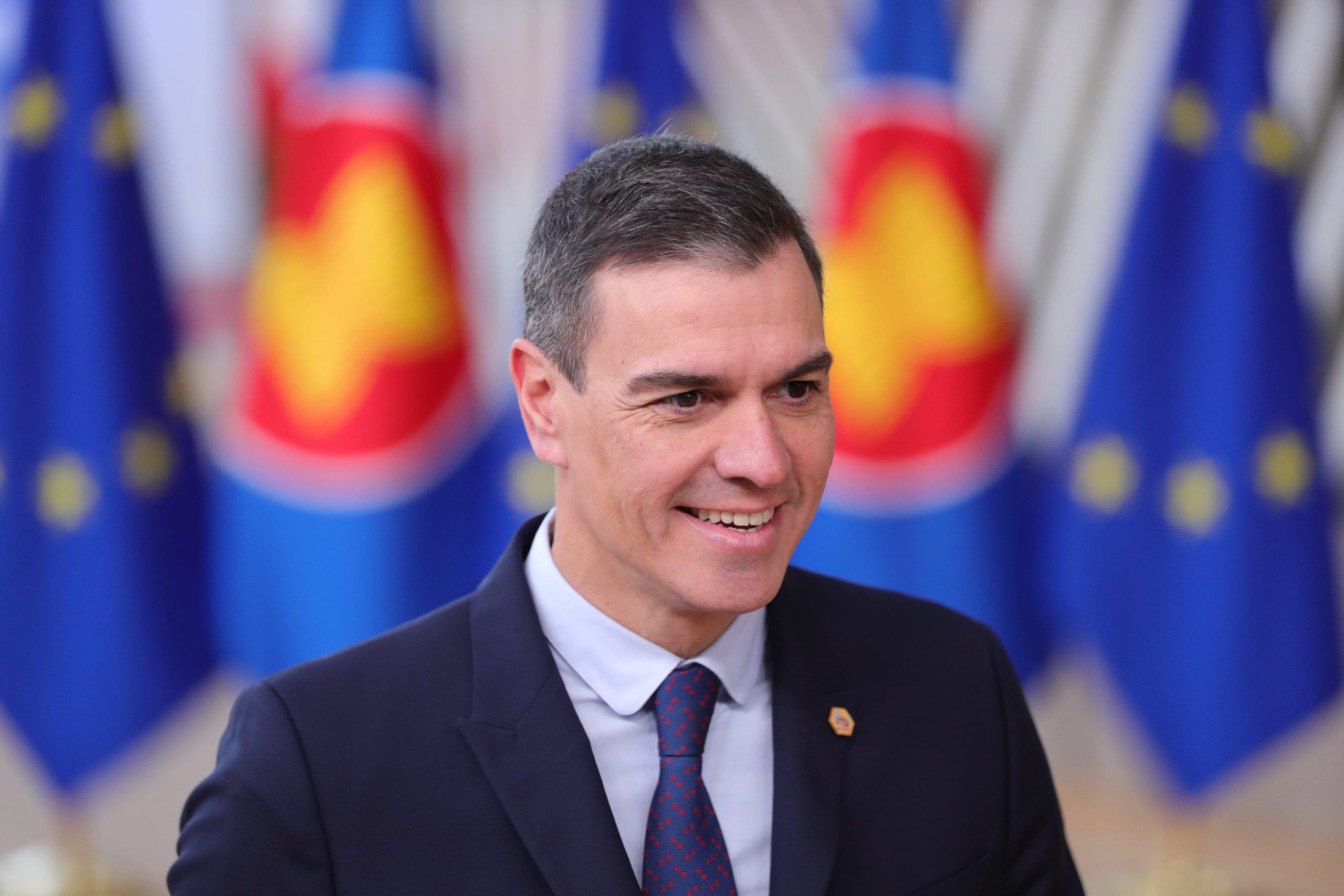 The measures were agreed at Tuesday’s meeting of the Council of Ministers.

The third stage of the package will cost €10 billion with the highlight being the scrapping of IVA on essential food products for at least six months.

The 4% IVA rate on basic foods like bread, cheese, eggs, fruit, flour, milk, and vegetables will be suspended.

Farmers will also get government subsidies to cover the increasing cost of fertilisers.

Reductions on tax paid on gas and electricity bills will remain in force for a further six months.

As expected, the 20 cents per litre fuel bonus will be abolished as pump prices tumble, but there will be increased aid for hauliers, farmers, and fishermen.

The package also includes a one-off bonus of €200 euros for about 4.2 million ‘vulnerable’ households with annual incomes of up to €27,000.

Sanchez said the aid provided so far had helped Spain register strong economic growth this year, which he put at over 5%- above the Bank of Spain’s latest projection of 4.6%.

He pointed out that the latest inflation figure of 6.8% in November was the lowest in the Eurozone.

“Solutions against inflation and energy prices are a success for the country,” said Sanchez.