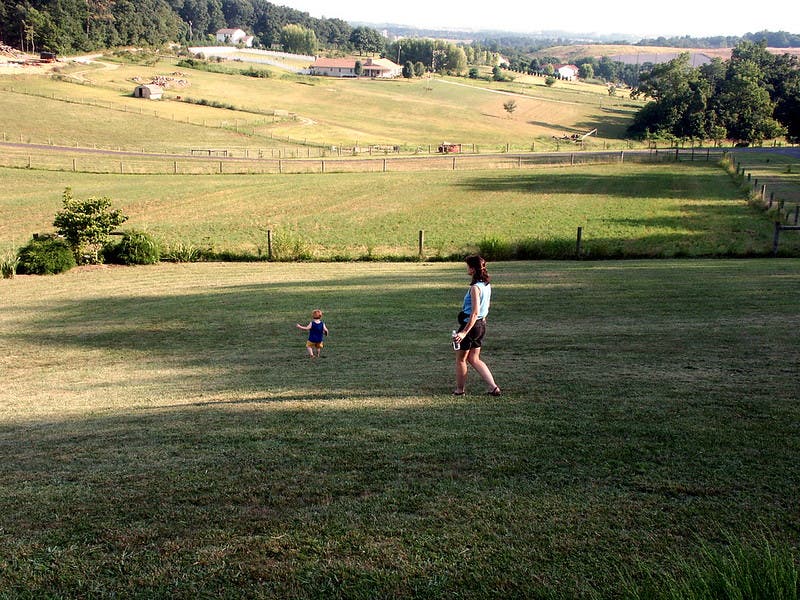 A JUDGE who awarded custody of a one-year-old boy to the father instead of the mother because she lived in a ‘backwards’ area of rural Galicia where the child ‘couldn’t possibly grow up happy’ has provoked outrage across Spain.

The ruling which was made public on Monday instead gave custody to the father because he was based in Marbella, a city with a good hospital and range of schools that gave a child a better chance at happiness.

Marbella Judge María Belén Ureña was slammed for showing “prejudice” against the unemployed mother who wanted to bring her child up in a rural environment where she had the support of her extended family.

“It’s very hard that a woman should have the custody over her child put in doubt, and even more so when the arguments are based on the prejudices of a judge who thinks that growing up in a rural environment is restrictive and even negative,” said Ana Pontón, a Galician politician with the BNG nationalist party.

Even the regional president of Galicia Alberto Núñez Feijóo weighed in the row stating: “I grew up in deepest Galicia and it wasn’t so bad”.

The judge’s ruling stated that the village of Torea was in “backwards” Galicia, “miles from anywhere” and lacked “sufficient options for the adequate development of the child’s personality so that he would grow up happy”.

Instead the judge insisted that ‘cosmopolitan’ Marbella was a more suitable place to bring up a child despite the fact that the father works full time as a doctor.

The father filed for sole custody after the mother said she wanted to move back to her parents’ village in Galicia and bring up her son with the support of her family.

The pair had met in Madrid before moving to Marbella, where the father had taken up a new job at a hospital on the Costa del Sol but the relationship soured.

Lawyers for the mother said they would appeal the sentence.