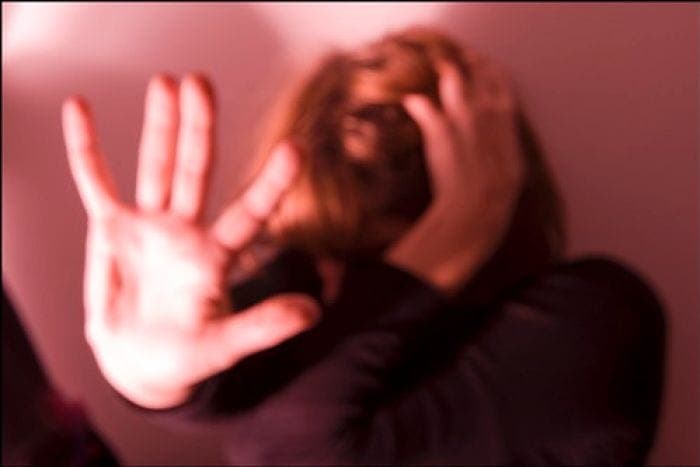 ALMOST 40% of gender violence control bracelets are in Andalucia, a government report reveals.

According to the latest statistical report prepared by the Coordination Unit against Gender Violence from Delegation of the Government of Spain in Andalucia, corresponding to last May, the region currently has 1,085 control wrist and ankle bands of compliance with active protection and restraining order by the Courts of gender violence, 38.3% of the national total, which stands at 2,829 devices.

In a statement, the delegate of the Spanish Government in Andalucia, Pedro Fernandez, said: “the implementation of this type of control system in the community continues to be fully consolidated, with figures well above the national average”.

“All the tools that allow women to be detected and protected from sexist violence are necessary, which is why the Government of Spain continues annually to support the State Pact against Gender Violence.” Fernandez added.

This includes 24-hour Crisis Centers for comprehensive care for women victims of sexual violence as well as the Purple Points, with the aim of designating safe spaces for victims, where they can receive information and accompaniment if necessary.

“The end goal It is to completely eradicate sexist violence.” Fernandez concluded.

In addition to the control bracelets, the victims also have other means to report their situation and request help, such as the 016 telephone number for general information and advice.

This includes legal advice, which operates 24 hours a day, seven days a week.