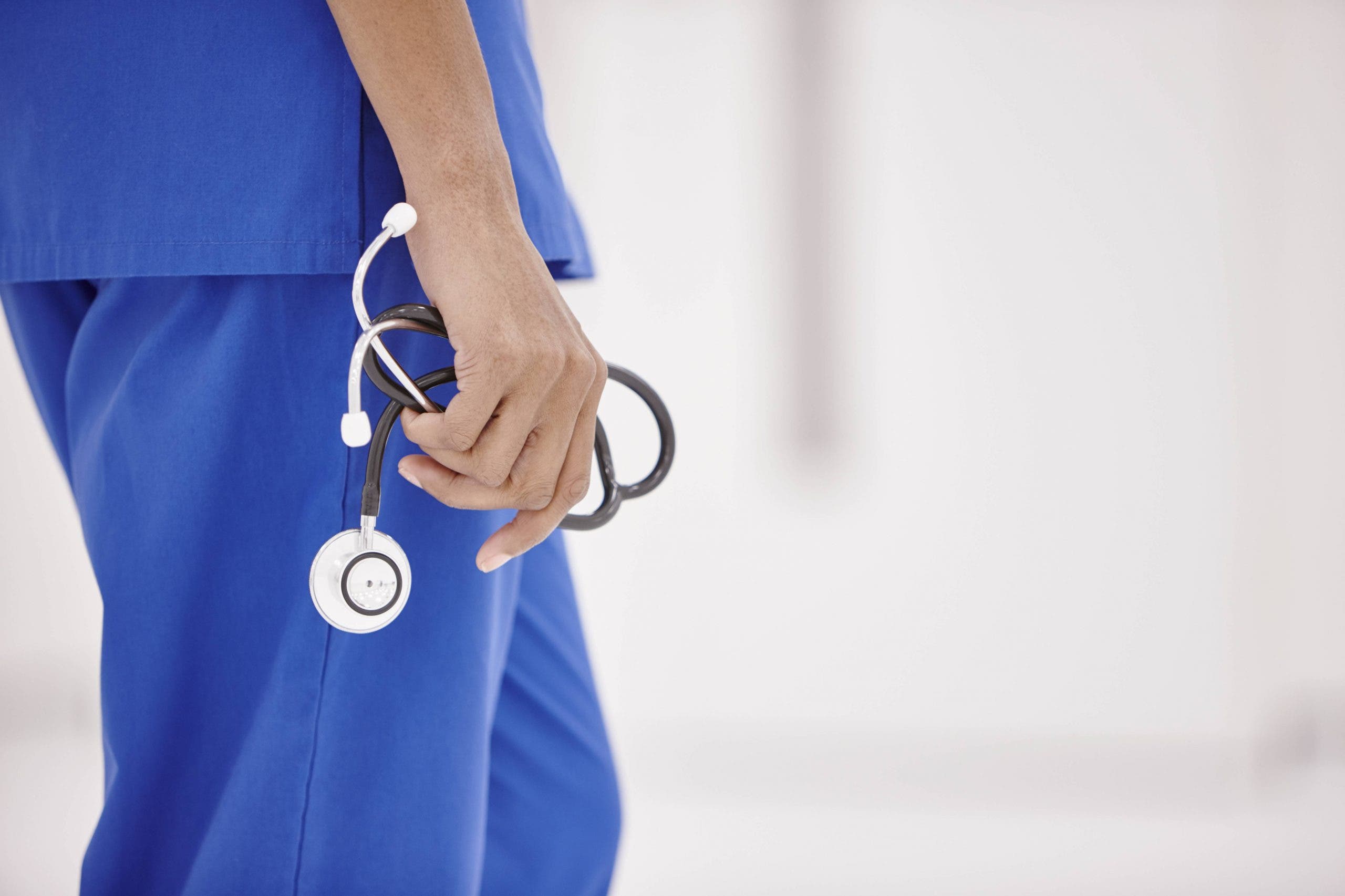 A female doctor was attacked by a woman who was told to wait for emergency treatment at a Valencia hospital.

The 32-year-old aggressor has been arrested by the Policia Nacional and charged with committing a crime of coercion.

Police said it was not the first time the woman has been detained for violence.

The incident at the unnamed hospital occurred on June 14, but details have only now been disclosed.

The angry woman appeared at the emergency department at around 10.30 pm accompanied by her husband and family members.

She demanded immediate attention but was told to wait her turn.

Flouting advice from hospital staff, she brazenly went into cubicle areas where doctors where attending patients.

She entered a cubicle and demanded an explanation from a female doctor as to why she had not been seen to.

The doctor told her to get out as she was violating the privacy of the patient.

Her response was to hit the medic who then took refuge behind a stretcher to avoid being struck again.

Medical staff managed to get the assailant out of the treatment area and phoned the police, as she and her family left the hospital.

The assaulted doctor filed a complaint and police managed to identify and arrest her attacker on July 5.