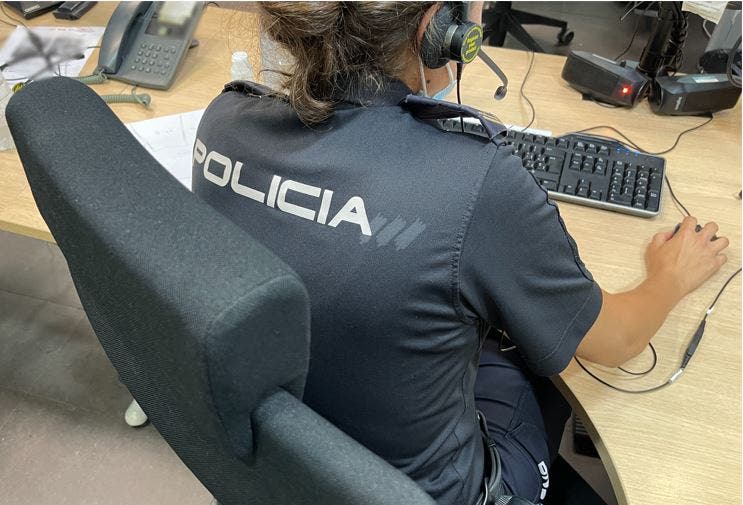 A man froze an emergency call centre computer by dialling in hundreds of bogus reports over a few days.

He made over 600 calls from different mobile phones numbers in less than a week to the Policia Nacional centre’s emergency 091 number.

The centre covers the whole of Alicante Province and ground to a halt through his incessant calls.

The computer processing incoming inquiries froze and genuine emergency callers could not get through.

In one session, the man contacted the facility 180 times.

The 54-year-old Spaniard has been arrested in Elche.

He was charged with a crime of causing damage by deliberately trying to collapse the emergency phone service.

The phone pest had over 30 police files for previous infringements.

Police discovered he had an Alicante court warrant out against him over an assault charge which demanded his immediate imprisonment.