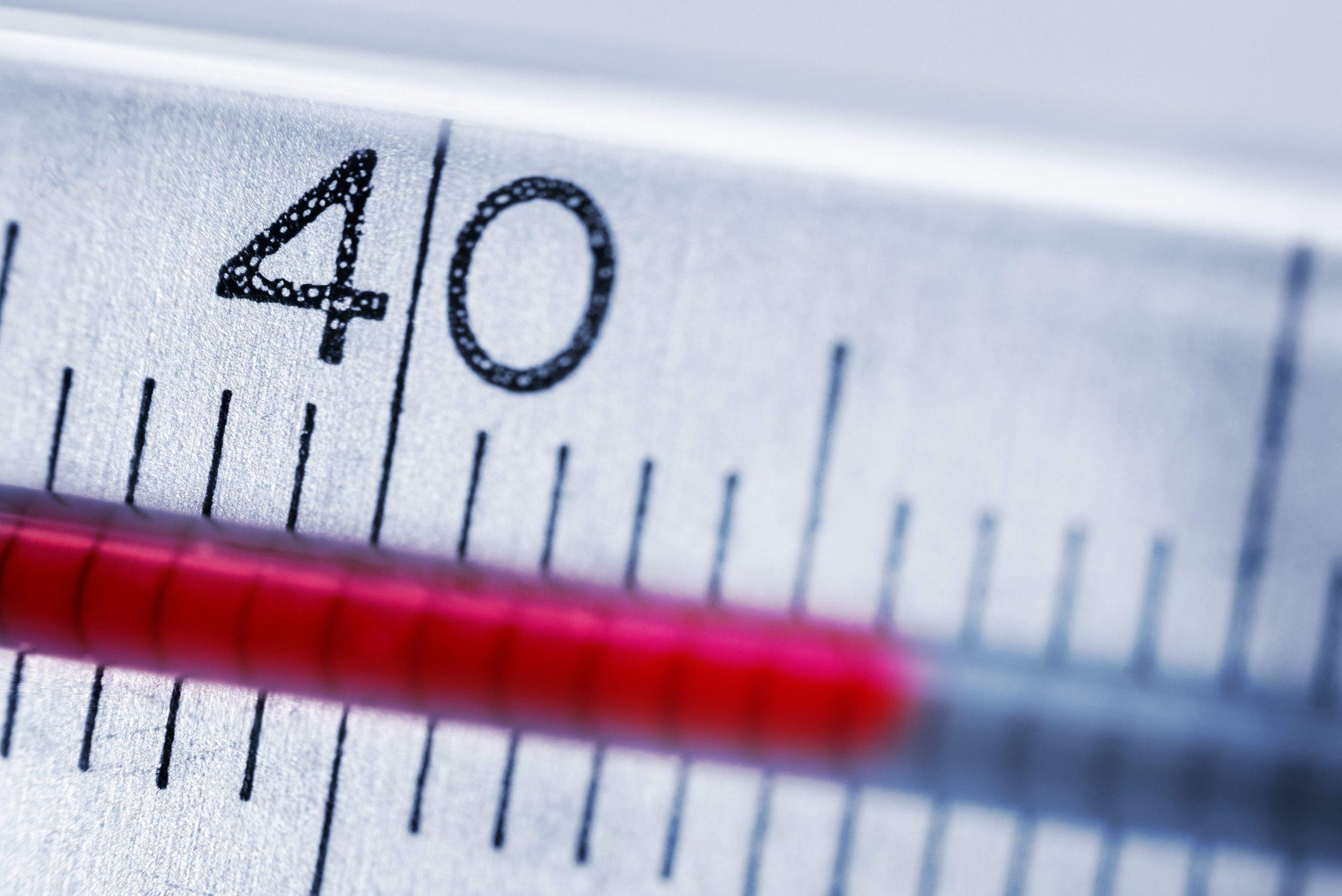 The Alcantarilla Air Base hit 47 degrees Celsisus to overtake the previous 1994 record of 46.2 degrees.

The extremely warm air originating from North Africa has abated somewhat today with a yellow warning alert issued until 9.00 pm.

Temperatures in inland areas are expected to reach a maximum of 39 degrees.

Despite yesterday’s heat, there was just one small fire reported in the region, affecting a hundred square metre area of the Sierra del Gigante in Lorca.

The main issue, as in other parts of the eastern coast, were strong winds.

Gusts of up to 60 kms an hour saw trees fall on parked cars and two roads were temporarily blocked.