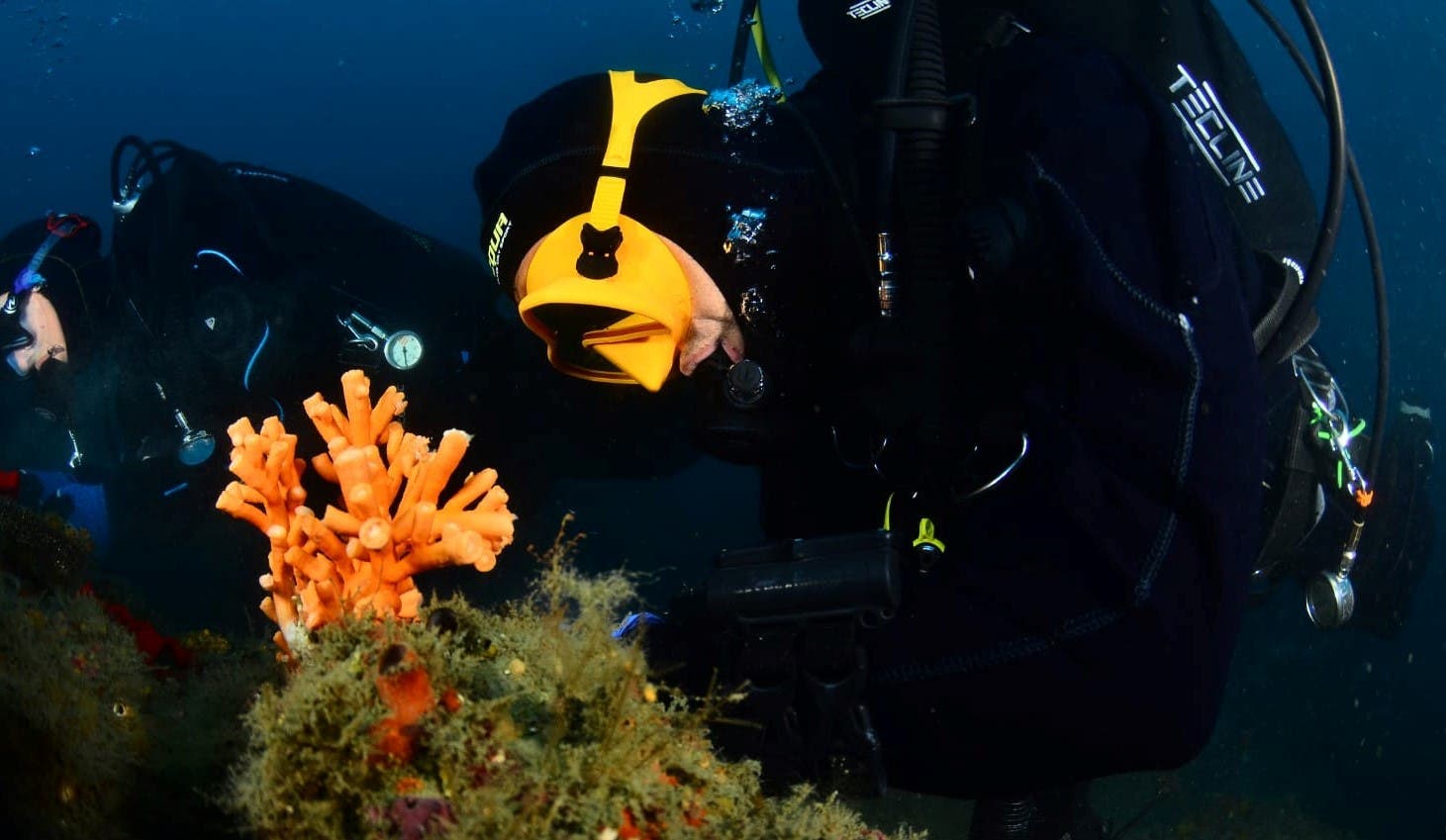 A pioneering maritime nursery has been created on the Andalucia coast to rescue rare coral damaged by fishing.

The SOS Corals Project has been set up in Almuñecar’s Punta de la Monta conservation area.

The mixture of local rocky and sandy seabed features high numbers of endangered species, including the orange coral and the candelabrum coral.

The water quality, the underwater relief system and marine currents have combined to create the right conditions in the area for coral to thrive.

The candelabrum coral is especially rare and normally flourishes in depths of more than 50 metres.

However, the Punta de la Mona has seen up to a thousand specimens develop at just 30 metres.

The problem is damage caused by the fishing trade which has prompted the creation of one of the Mediterranean Sea’s first coral nurseries.

Several zones are being created to restore damaged coral.

SOS Corals co-ordinator, Marina Palacios, said: “This colony has hundreds of endangered specimens because they are hugely vulnerable to nets, hooks, lines, traps and other fishing gear, which kills them off.”

The team created areas of around 50 square metres where up to 250 kilos of rubbish, almost all from fishing, was removed.

Just one plot had 200 metres of rope, 300 metres of netting, and a three kilometre length of fishing line.

Eight out ten corals were said to be damaged and they have been individually cleaned up by the divers before being transferred to colony areas.

SOS Corals has set 2025 as a target for a fully-healthy coral zone with five ‘safe’ nursery plots being created over the next few months.