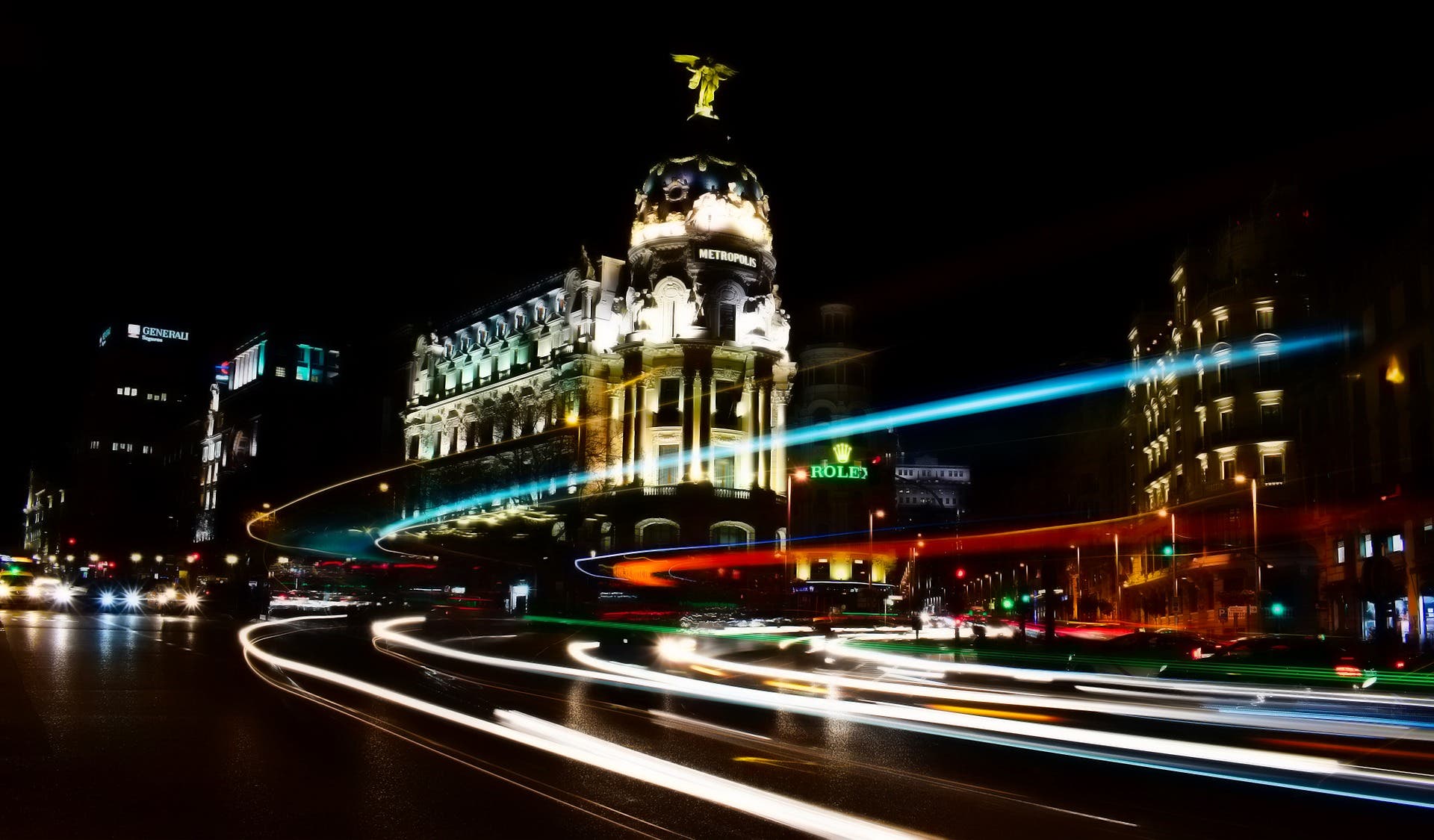 A CONTROVERSIAL mural honouring famous women in the Madrid district of Ciudad Lineal has been restored, five months after being defaced by far-right vandals on International Women’s Day.

The mural was destroyed with black stains that made it impossible to see the faces of the 15 women represented.

The words ‘terrorists’ and ‘communists’ could also be read on the graffiti.

The artist Frida Kahlo, Black American singer Nina Simone, the activist Rosa Parks and  Lyudmila Pavlichenko, a sniper who fought against the Nazis were among the 15 women represented.

The mural celebrating women was created by Unlogic Crew in 2018.

The PP, Ciudadanos and Vox parties – at the proposal of the latter – approved a motion in January 2021 to erase the mural.

Their motive was that the women’s faces were sending a political message.

Vox proposed to repaint it with the image of paralympic athletes.

Supported by councillors from Más Madrid, Podemos and PSOE, hundreds of residents demonstrated under the slogan ‘the mural is not to be touched’.

Thanks to Ciudadanos changing the direction of the vote the mural won the support for it to remain.

However, just ahead of Women’s Day last March, it was vandalised.

The restored version was inaugurated once again on Sunday, August 29.

Support for the feminist mural has led to some 50 replicas of it being erected all over Spain.