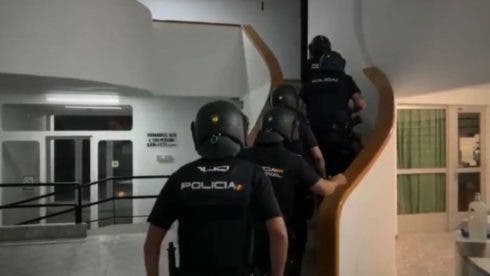 POLICE arrested 43 people as they busted a group of criminals that allegedly exploited illegal migrants for cheap labour in the Malaga province. The criminals drew up fake contracts for the workers that showed the workers were earning up to €3,000. Policia Nacional sources said the gang had some of the illegal workers living in […]