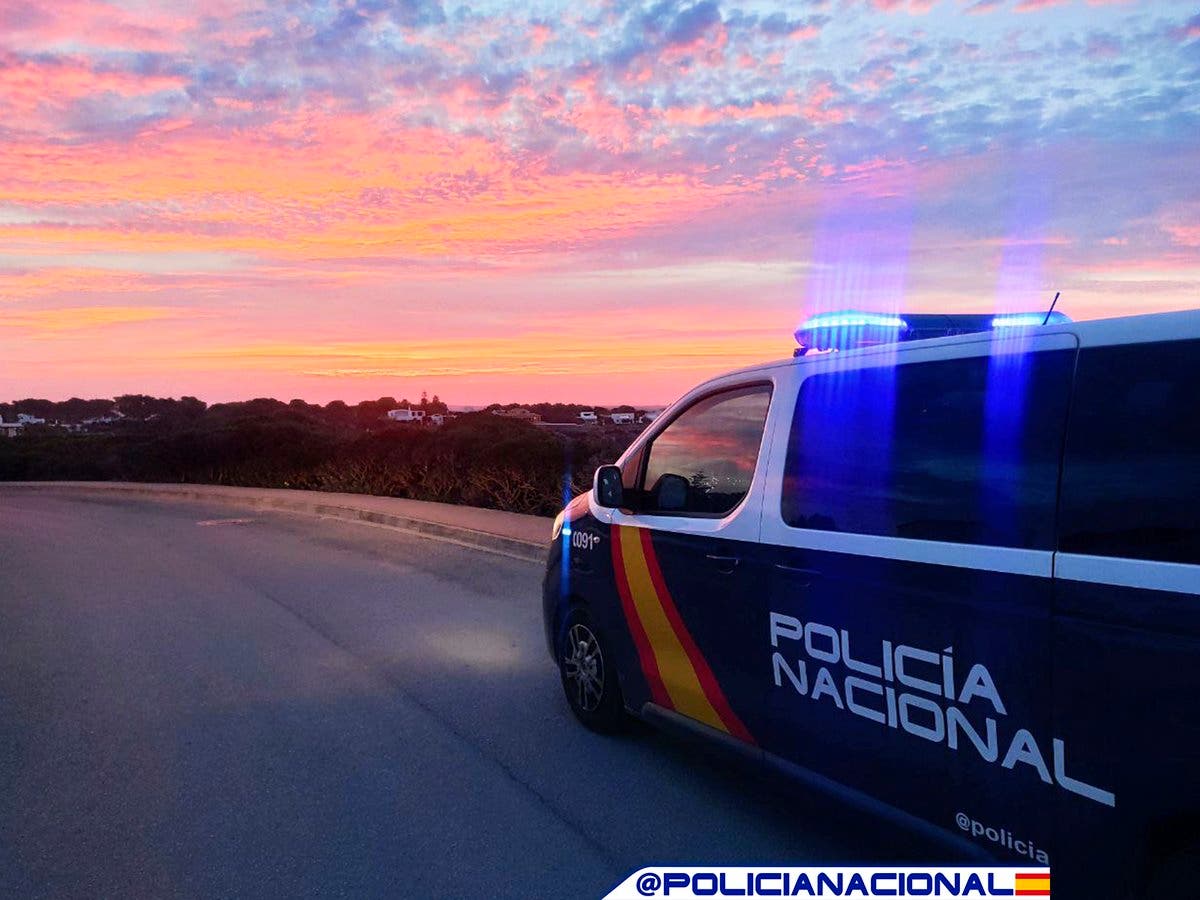 POLICE officers arrested four people after finding 440kg of hashish hidden in a secret compartment of a trailer in Spain’s Granada.

National Police officers of the Udyco Drugs and Organised Crime Unit had been investigating the group since November 2021 after finding out it was sending cannabis to the Netherlands.

The gang was based in the Malaga town of Colmenar, where its members had started an international freight company.

Investigators immediately worked out it was a front company to send drugs from Spain across Europe.

Udyco agents mounted a surveillance of the group and found that they used secret compartments in their vehicles to hide the drugs.

Police pounced on the four when they were leaving a warehouse in the Granada town of Peligros where they had spent a few hours.

The truck they were driving was in fact empty but with the help of the Granada fire service, officers were able to pry open the trailer’s secret compartment.

When the Udyco agents searched the warehouse they found 4.68kg of hash, another truck with a trailer, a car, two vans, a packaging machine, five telephones and €1,885 in cash.

A Granada court ordered the detention of two of those arrested.