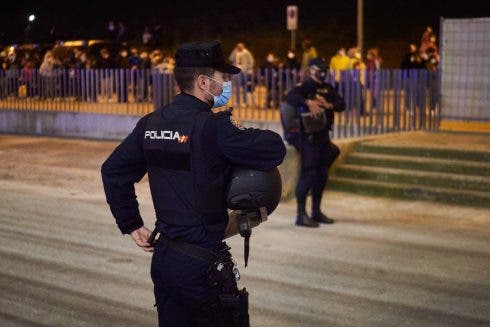 POLICE shot a man in the leg as he allegedly tried to attack an officer with a large machete in Spain’s city of Malaga. National Police officers, who rarely fire their side arms, had to use their standard issue Heckler and Kosch USP pistols to shoot the man as he wielded the blade. Police were […]