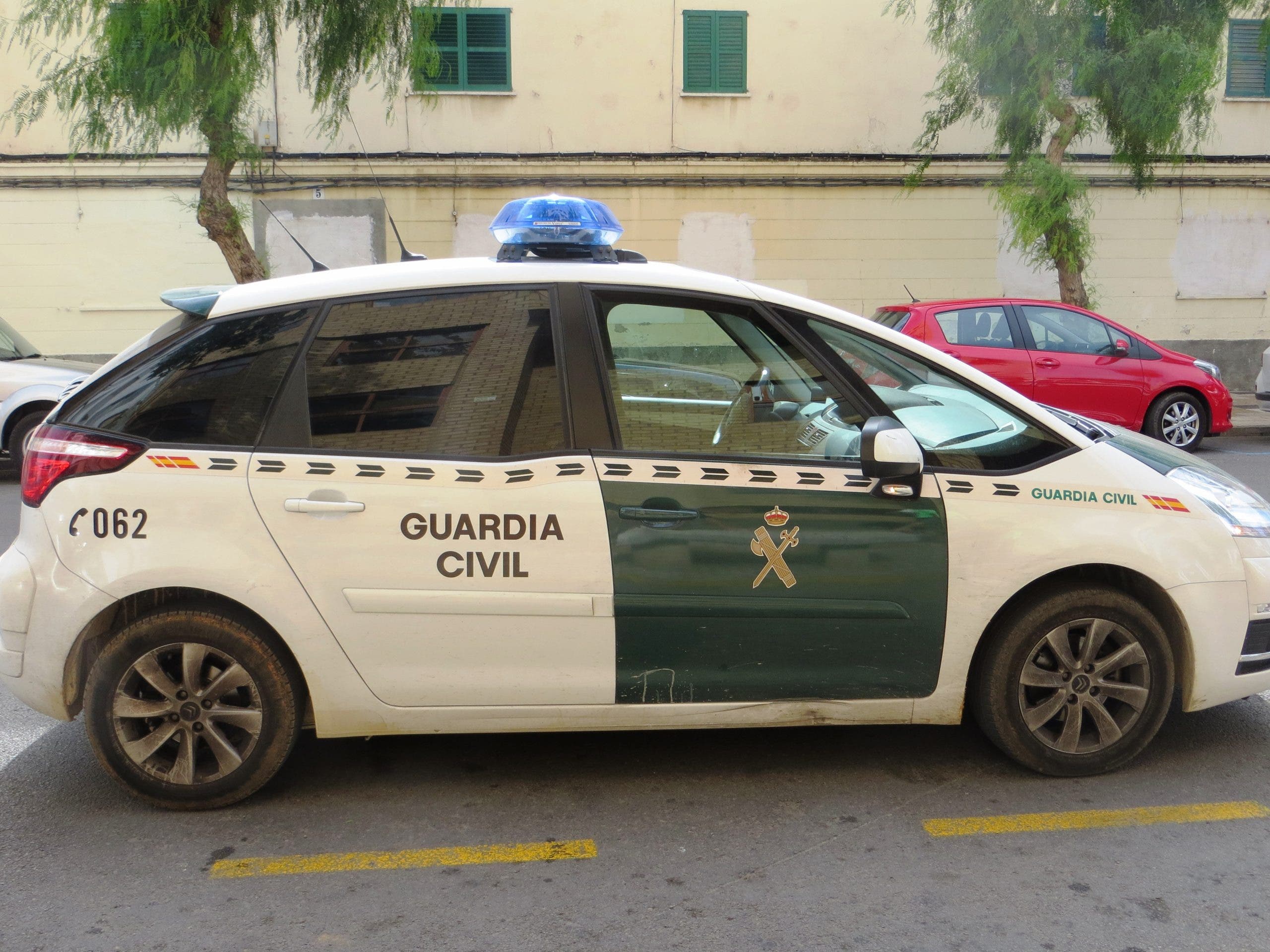 A FORMER policeman and bank branch manager are at the centre of a probe into an international fraud scam following raids at several locations across Mallorca.

The Civil Guard arrived heavily armed and carried out nine separate searches in offices and homes in Palma and Calvia on Wednesday.

Half a dozen suspects were charged following the simultaneous raids in Mallorca and other European cities.

Among those investigated in the operation are a former Policia National policeman based in Palma and his wife, whose home was searched.

Several businessmen from the Magaluf area and a manager of a bank branch, who had a portfolio of millionaire clients, are also implicated.

The raids were led by the Prosecutor’s Office in Palma in a joint operation with German police into a massive international fraud ring.

The fraud is believed to involve tens of millions of euros scammed from hundreds of victims on the island, including wealthy German citizens.

The precise nature of the international fraud scam has not yet been disclosed by officers whilst investigations are on-going, but it is understood that the international network deceived customers with the sale of products online that did not exist, and may also involve money laundering.

The fraud has allegedly been carried out in a number of countries over several months.

British holidaymaker Dandelion Sharp told the Olive Press that police had burst in on the property where she was renting a room in the early hours of Wednesday.

“We didn’t know what was happening but there was suddenly armed police, both Spanish and German, in the place and we had to leave,” she said.

“It was pretty frightening and we later find out it was to do with a massive fraud investigation and that the owner of the property was being investigated.”

Have a news tip? Email news@theolivepress.es