Though many seasoned tourists will tell you that Spain should primarily be a summer destination, we’re going to go out on a limb and disagree with them. Holidaymakers flock to the Mediterranean en masse between July and August, but therein lies one of the primary reasons that we prefer to go at other times of the year! Spain is just as stunningly beautiful the rest of the year as it is in the summer months, and you won’t have to fight through flocks of tourists to get the best spot at the wine tasting table or on the beach. The weather is still lovely and warm, but not the scorching kind of heat that summer brings to Spanish shores; the coastal breezes come inland and keep everything sweet, fresh, and cool.

While you worry about what to pack and who to get a private jet quote from, we’ve sorted out several destinations you can zoom off to without having to do any planning yourself! Any one of these destinations is the perfect place to escape another smothering family Christmas, spend some me time, or just soak up the sunshine when lots of the world is buried under snow and ice. 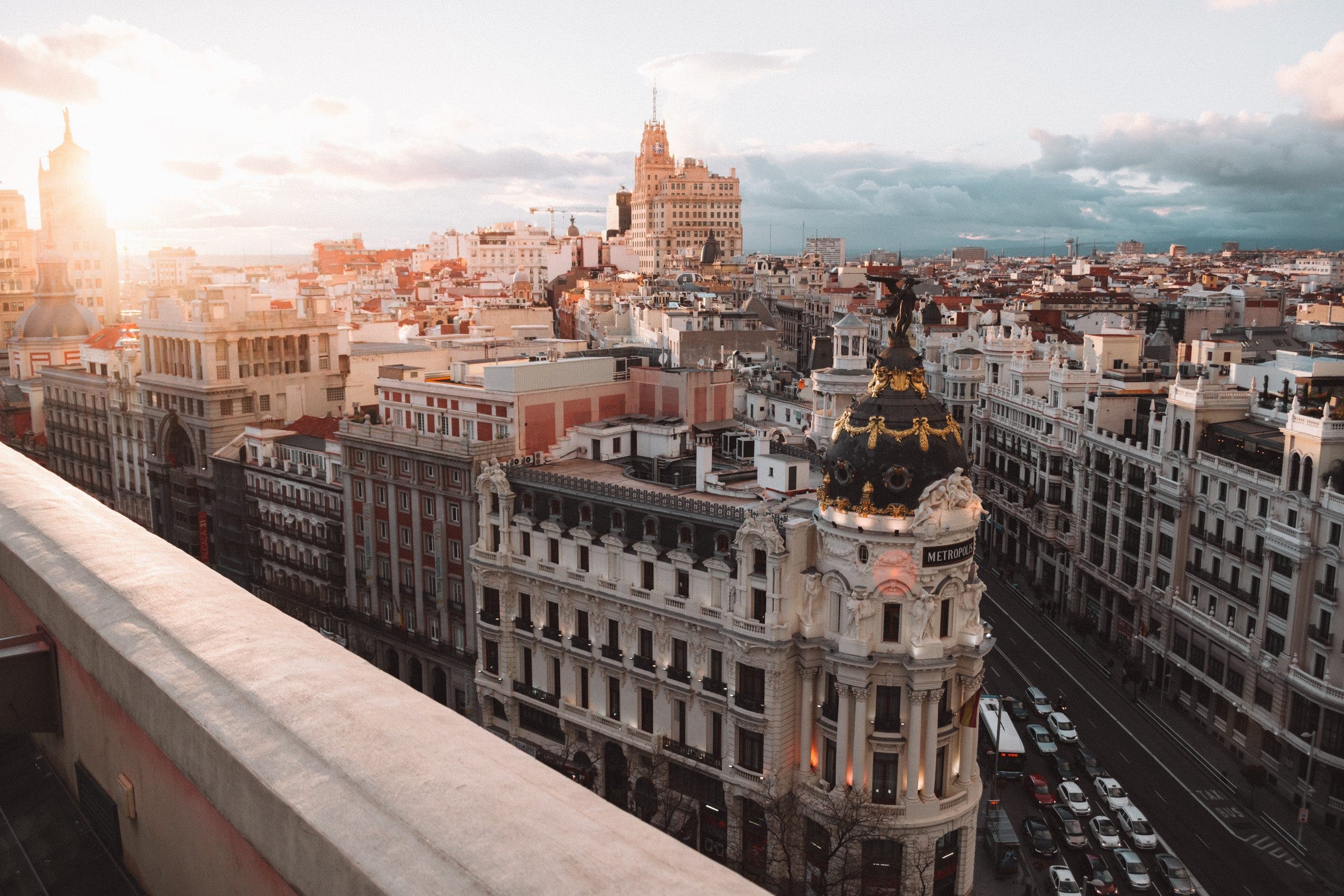 City folks will love spending time in Madrid. Spanish culture is so incredible, and the concentration of opportunities to experience it is so high in Madrid that it’s an unmissable stop on any Spanish trip. During the winter, there are a number of Christmas markets that pop up and offer delicious street food but also an opportunity to grab some presents to bring home to your loved ones. There is the apparent architectural aspect to explore as well as several Michelin star restaurants to immerse yourself in Catalan cuisine. The oldest known restaurant in the world resides in Madrid, which is an unmissable stop for any foodie.

Another example of incredibly detailed and diverse architecture, Seville is a charming and culturally rich city. Located in Andalusia, Seville has both a Spanish and an Arabic heritage, so exploring the city’s culture will take you on a journey through history like no other. The city was initially built around the pre-existing palace complex, which is a truly beautiful place and one of the city’s most popular tourist destinations. Lucky for both tourists and locals, Seville stays very warm all year round; this is not a city that embraces central heating! Seville is famous for many things; the Three Kings Festival, which takes place every year at Christmas time, and the controversial Plaza de toros, which may not be for everyone. If you’re a night owl, you’re in luck as the nightlife in Seville is famous throughout Spain. You can choose a typical nightclub or try out a Flamenco club for something a little different. 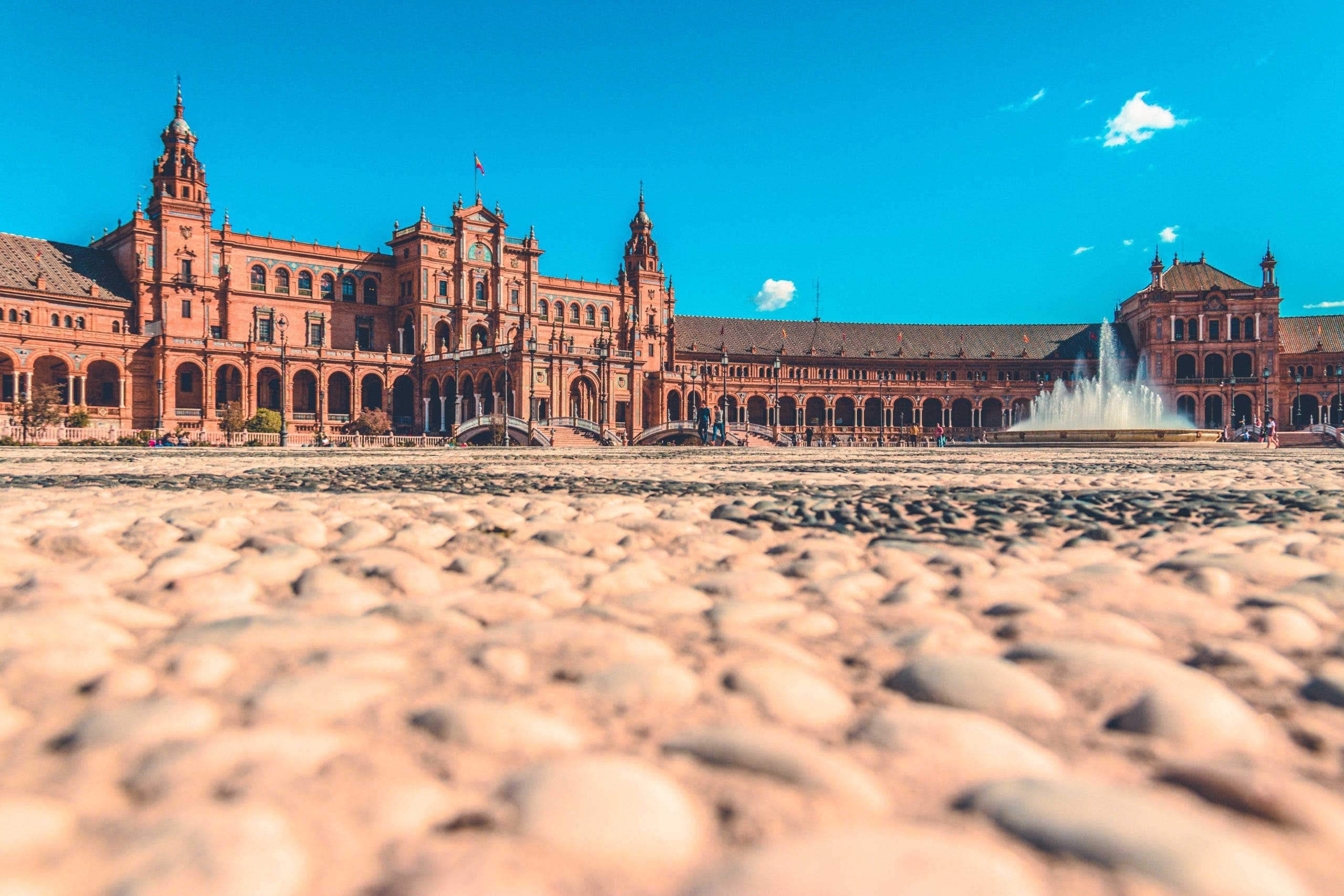 Get out of the cities and embrace the relaxing island life! If you travel to the Canary Islands in the winter, you’ll miss out on the hordes of tourists who descend on these idyllic places during the hottest seasons. There are many different options to choose from if you’re a “lie on the beach all day and do nothing else ” or enjoy snorkelling, then you should head to Tenerife or Gran Canary. You can hike part way up the Volcan El Teide on Tenerife if you’re feeling energetic or check out the Timanfaya National Park for some time in nature.

These days, Murcia operates mainly as a university town, though it is the seventh biggest city in Spain. It’s a fascinating place to be, even during the winter months, and is full of opportunities for sightseeing. Take a tour of the incredible Cathedral of Murcia to take in the breathtaking mixture of architectural styles that it features, or visit the Sanctuary of the Virgin of the Fuensanta. Both these religious locations are equally appealing to tourists who are believers and non-believers. Enjoy the deliciously warm temperatures while everyone back home is shivering under their blankets! 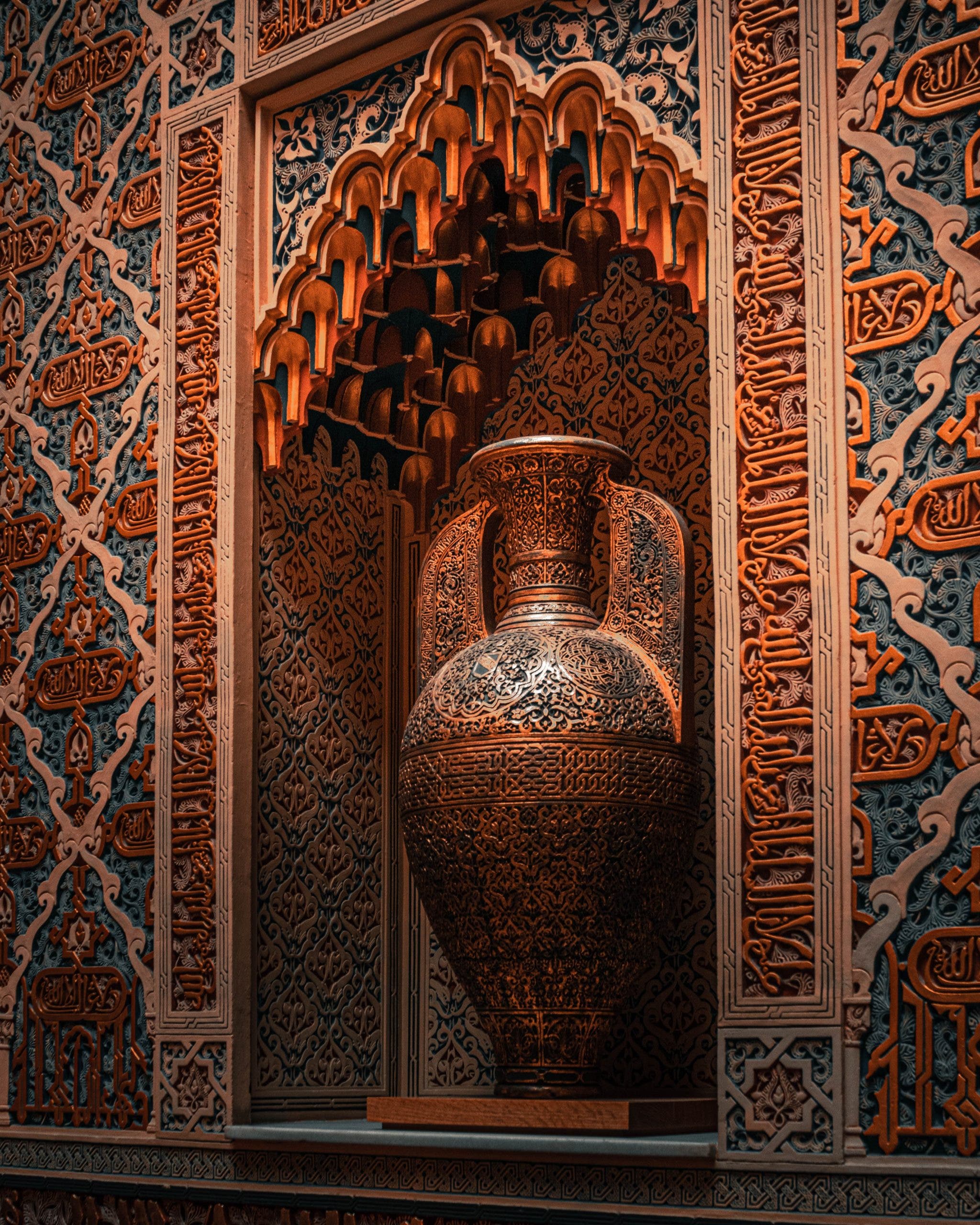 Granada and the Sierra Nevada

If you like to be on the go while you’re on holiday, we have the perfect destinations for you! Granada and the Sierra Nevada are exciting, fun-filled locations for thrill seekers. The Sierra Nevada mountains are waiting to welcome you to activities like hiking and skiing all winter long. Granada itself is overflowing with exciting nightlife, but it’s a relatively long drive from the closest international airport, so be warned! The plus side to the distance and travelling there in the winter months is that accommodation is much less costly and a lot easier to find.

Travelling to Spain in the winter is an obvious choice after reading all about the exciting things you can do and the places you can go, isn’t it?