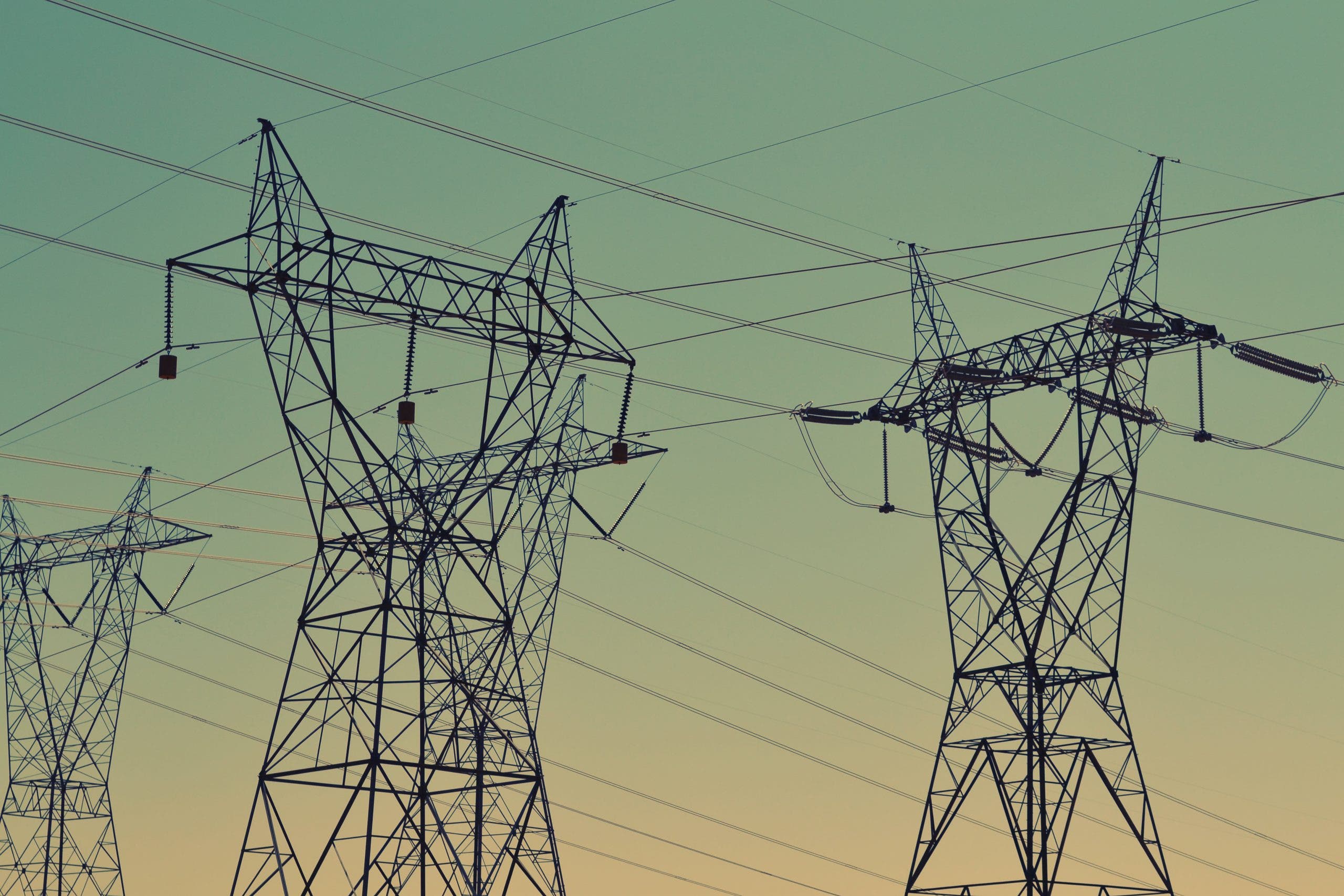 A POWER outage stuck across Spain leaving more than a million homes without electricity for an hour on Saturday afternoon.

The black-out was blamed on a seaplane damaging a high voltage line in France which triggered a power outage across many parts of Spain including the Basque Country, Catalonia, Navarra and even to towns in the sierra north of Madrid.

It also affected homes in Andalucia, Extremadura and Murcia as well as in parts of Portugal.

Spain’s National Energy Network estimated that 1.2 million properties in all had been affected and confirmed that the cause was an incident involving a sea plane and power cables that cut the supply to the peninsula.

The power was cut between 4.30 and 5pm with the outage lasting around 45 minutes.

It caused problems at Barcelona’s El Prat airport where AENA issued an apology for delays.

Residents in affected regions were left perplexed as to the sudden loss of power.

Local police in affected towns were inundated with calls from concerned residents unclear whether it was a localised issue or a bigger problem.

Emergency services across Spain issued warnings at the time but then said it had been resolved.

112 Madrid said the power cuts had been intermittent and did not generate incidents on the roads or in hospitals.

Such general blackouts are rare in Spain with the last major incident reported in Tenerife, when on September 29, 2019 the entire island was left without power for 9 hours.