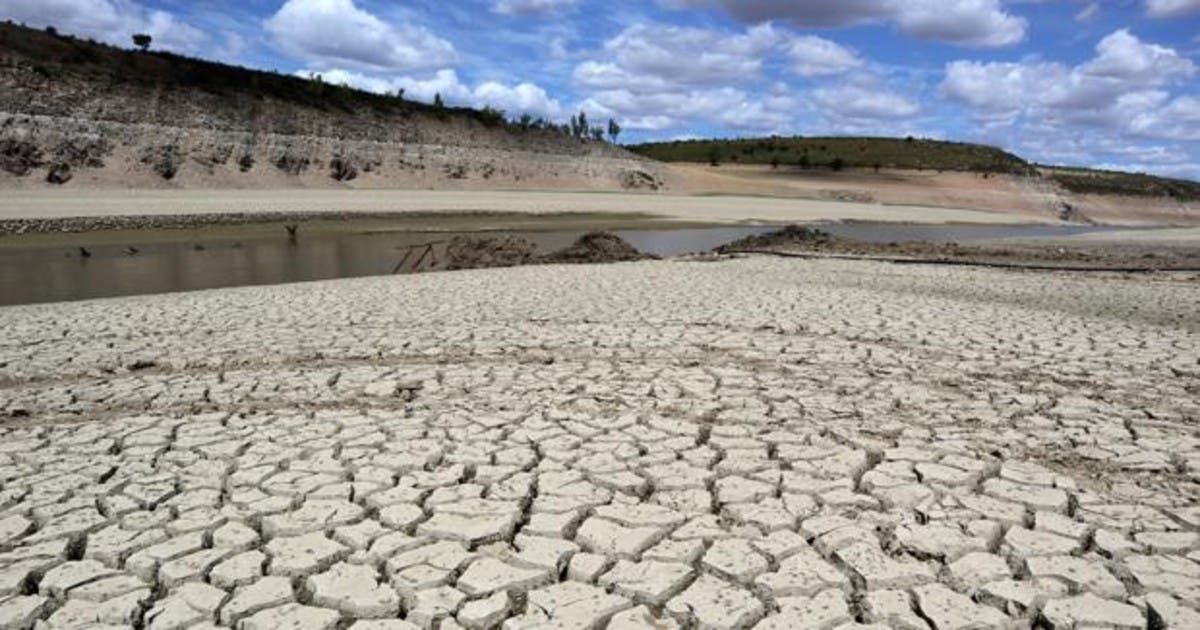 IBERDROLA is to be investigated over the controversial draining of a reservoir in western Spain.

The power company has been accused of breaking rules at the Ricobayo reservoir in Zamora Province.

The reservoir has been drained down to 11% of its capacity over five months.

Environment minister, Hugo Moran, said that Iberdrola could be sanctioned if the country’s water authority discovers it broke established limits.

Moran added that the inquiry was expected to be completed ‘within days’.

“This has gone beyond what common sense would recommend in the use of such a sensitive public resource as water,” he commented.

The big drop in the water level is partly put down to a nearby hydroelectric plant closing down, according to the area’s water authority.

It added that the consequence was that the system relied more heavily on Ricobayo reservoir.

Iberdrola says it is drawing on the reservoir according to the rules, and that the water has been at similar or lower levels on around eight occasions in the past 25 years.

Councils and residents in the Ricobayo reservoir area have complained about the state of the reservoir which has coincided with record-high electricity prices.

Iberdrola said that hydro reserves were used when they are most needed, either because other sources were not available or because they can replace more expensive ones.