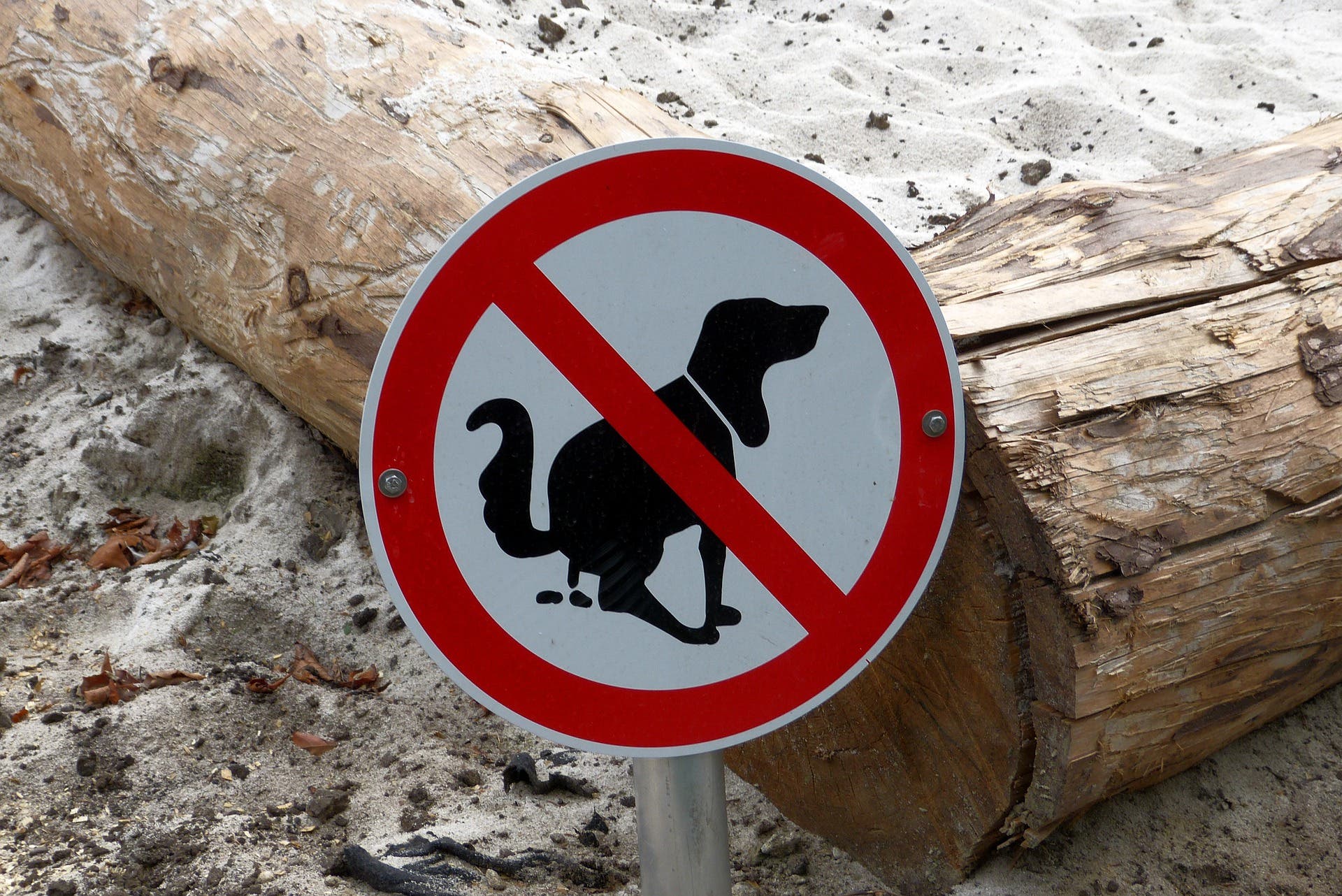 Nearly 500 dog owners have been fined in a clampdown of illegal dogs in Malaga this year.

Fines of up to €700 have been handed out for unregistered dogs and for fouling the streets.

The campaign by local police has seen 2,227 checks so far this year.

Of 171 samples of excrement some 25 were matched to the city’s DNA database.

A further 78 owners were fined directly by police who caught their pets brown handed.