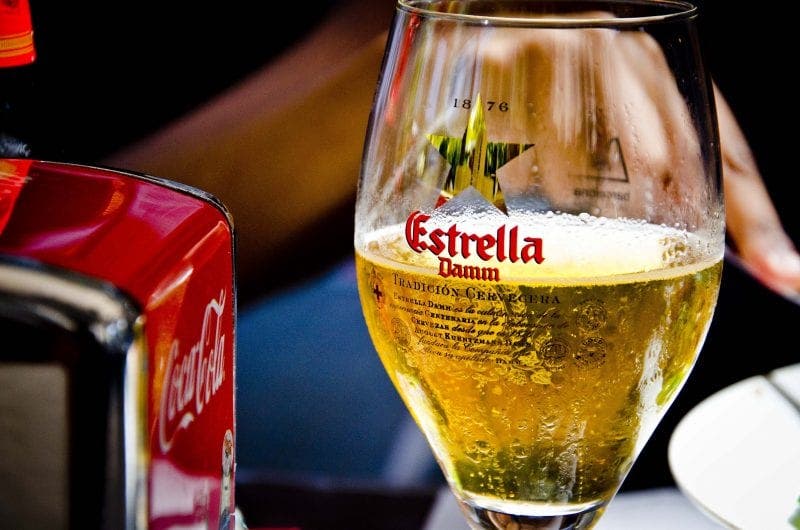 BOOZERS fearful that the country will run out of alcohol will be hoppy to hear that beer will always be on the menu.

As companies across Europe continue to struggle with supply chain problems, industry leaders warned that Spanish bars could run out of whisky, gin, vodka and rum due to international transport issues.

A lack of lorry drivers and warehouse operatives has left many companies finding it difficult to maintain a regular schedule of deliveries from outside of Spain.

But Spanish brewers have ruled out the possibility of supply problems in Spain thanks to high domestic production rates, which account for 90% of sales.

They also hope to recover their income levels prior to the coronavirus by the end of 2022.

The general director of the employers’ association Cerveceros de España, Jacobo Olalla said the collapse of the international transport system will not have any real impact on beer drinkers in Spain.

He said: “In our case, there may be a temporary problem with a specific brand, but the big difference is that 90% of the beer consumed in Spain is produced in the country.”

After the health crisis caused by the coronavirus, Mr Olalla recognises that there is ‘optimism’ in the industry and beer manufacturers have already noticed improvements compared to last year.

“The last quarter of this year is going to be good, especially compared to a year ago, which was a horror,” he said. “But these are not the strongest months for beer.”

According to figures, between January and September of this 2021 beer sales in hospitality were between 25% and 30% below those before the pandemic, as bars and restaurants struggled to recover in the wake of the virus.

“There is a lot of desire to go out, but consumption in the hospitality industry depends on consumer perception and we have already detected that disposable income is falling and inflation is continuing to rise. The increase in prices can affect a lot,” Mr Olalla said.

“People will continue to drink beer, but more at home.”