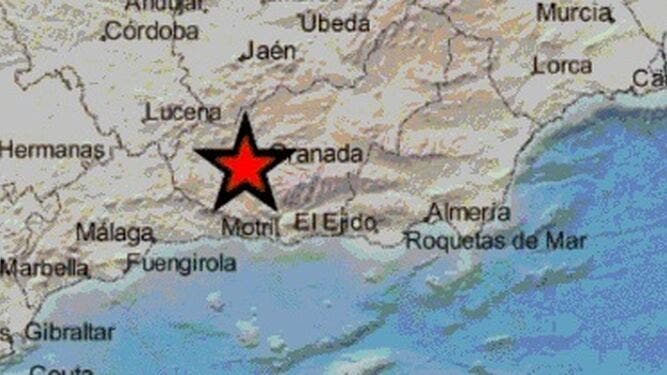 THE municipality of Santa Fe, in the metropolitan area of Granada, was once again the epicentre of a low-magnitude earthquake in the early hours of Saturday morning—an aftershock of the 4.5 magnitude earthquake registered in Cijuela late last Thursday night.

Aftershocks are earthquakes that follow the largest shock of an earthquake sequence, in this case the quake with an epicentre in Cijuela registered last Thursday, initially measured with a magnitude of 4.6 but was later labelled as a 4.2.

According to data collected by Spain’s National Geographic Institute (IGN), the aftershock recorded in the early hours of Saturday morning in Santa Fe, at 5.14 a.m., registered a magnitude of 1.6 at a depth of three kilometres.

This is in addition to three others that also occurred on Friday in Santa Fe and three more, of 2.5 in Chimeneas and 2.3 and 2.1 in Chauchina.

The recent seismic activity resumes the tectonic movements in the area that left a series of major quakes in January, including three in one night that caused locals to flee from their homes.

The city centre of Granada being the worst affected where almost a hundred calls to 112 were made.

Experts attribute the recent seismicity in Granada to the continuous approximation of 4 to 5 millimetres per year between the Eurasian and African plates.