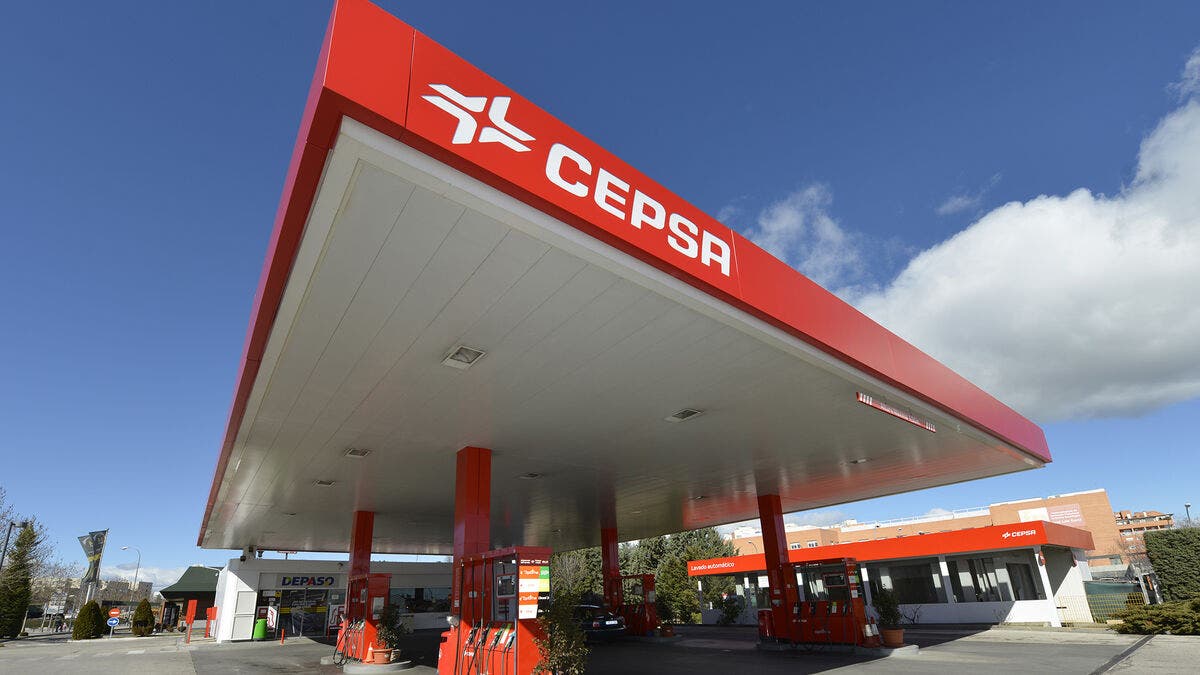 Repsol, a multinational oil company headquartered in Madrid, and Cepsa, a private Spanish company, both told Reuters news agency that they would fully cooperate with the watchdog and said that they had adhered to competition regulations.

Meanwhile, BP told Reuters that the CNMC had ‘carried out an inspection at our offices in Madrid’, adding that the company had ‘collaborated with the CNMC throughout the whole process’.

The CNMC announced on Wednesday that it had begun an inquiry into several operators in the Spanish energy sector and that raids on company headquarters had taken place between November 28 and December 2, according to Reuters.

Concerns about price transparency have been raised since Russia’s invasion of Ukraine, which has pushed up energy prices and at the same time has boosted profits and revenues for firms in the sector.