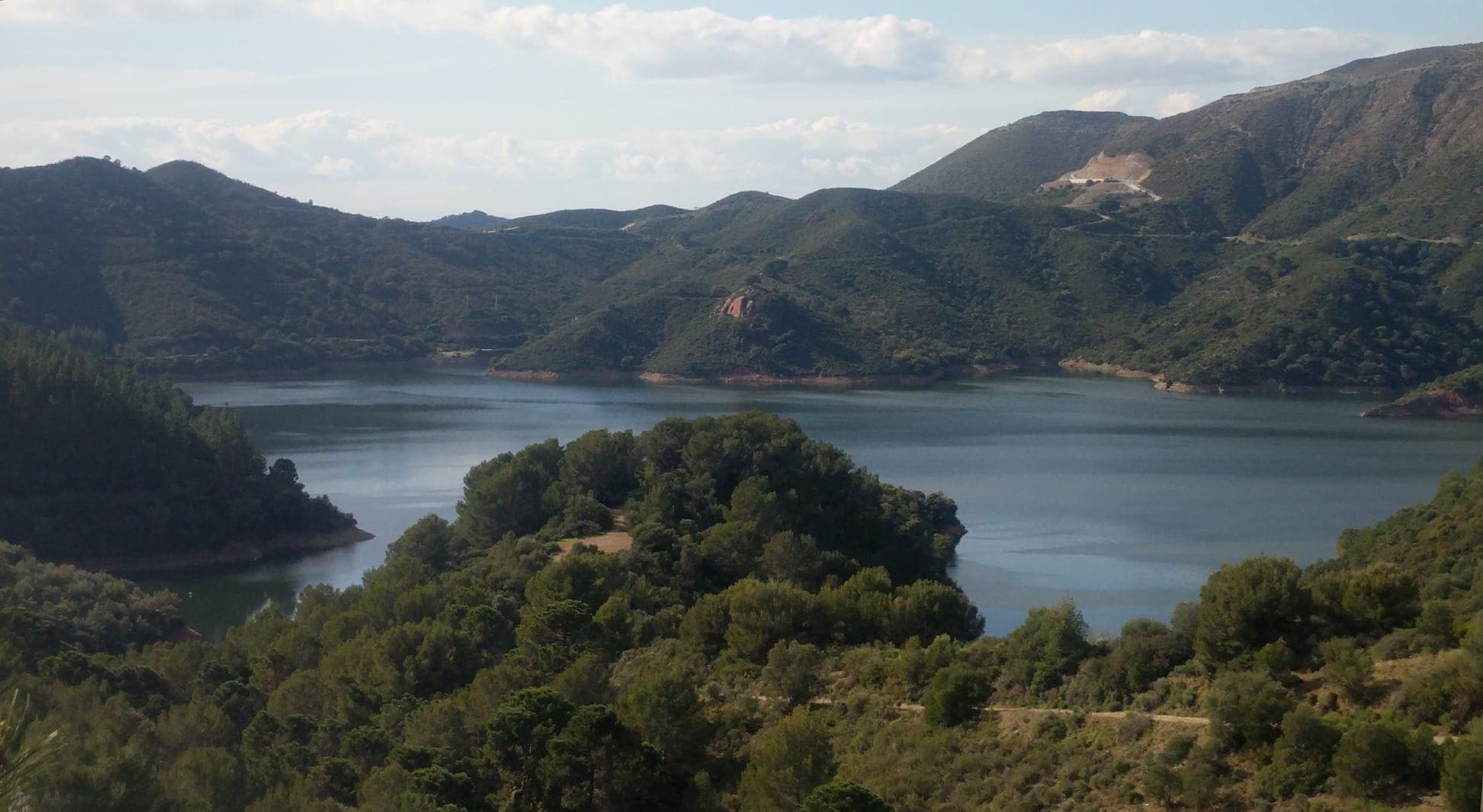 WATER levels in Andalucian reservoirs continue to drop at an alarming rate.

In fact in the last week, reservoirs in Andalucia have lost 96 cubic hectometres of water and now hold a mere 3,164 out of a total of 11,167.

According to data released yesterday, Tuesday August 2, from the Ministry for Ecological Transition and the Demographic Challenge, reservoirs in Andalucia stand at 28.33% of their capacity, which is 6.55% less than a year ago, when they held 3,896 cubic hectometres (34.88%).

As the as country continues to experience a succession of extreme heat waves, the two main reservoir systems in Andalucia, the reservoirs of the Guadalquivir and those of the Andalucian Mediterranean Basin continue to lose water.

In just seven days the reservoirs of the Guadalquivir basin have lost 70 cubic hectometres and reduced its capacity to 24.7%, while in those of the Andalucian Mediterranean Basin have fallen to 45.5% capacity.

The lack of rainfall this water year (a 12-month period that starts October 1 and continues through to September 30 the following year) together with surface evaporation due to extreme heat are some of the reasons behind the low water levels in Andalucian and Spanish reservoirs.