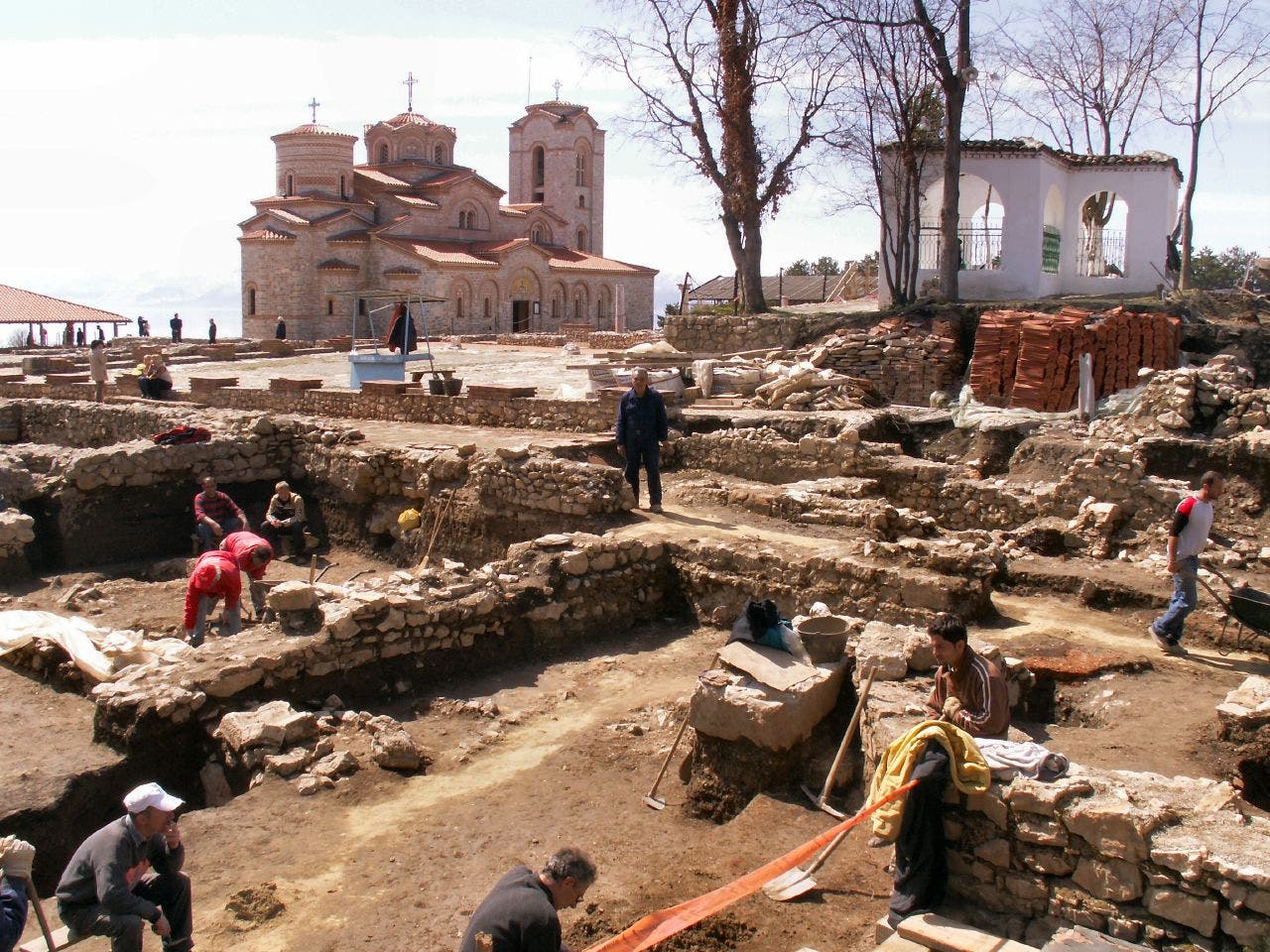 THE earliest ever skull fragments of a prehistoric European man have been unearthed by excavators in Spain.

The jaw fragments were found in the Atapuerca Mountain range near the village of Atapuerca in Burgos, northern Spain.

The Atapuerca Foundation – a body that supports scientific research into human evolution – said carbon dating has established the human – or ancient hominid – is around 1.4 million years old, making it the oldest human ever discovered in Europe.

The Spanish archeologists behind the momentous discovery said: “This forces us to rewrite the books on human evolution.”

The discovery completely challenges the orthodoxy of the timeline of modern humans.

Prior to this discovery, it was generally thought that the first modern humans migrated to continental Europe 50,000 years ago.

The fossil was found on June 30 at the Sima del Elefante archaeological site by doctoral student Edgar Tellez.

In addition, a feature on the chin of the bone fossil indicates that these first Europeans had faces much more similar to our own.

This marks a distinct contrast to the same period in Africa where the contemporaneous Homo ergaster had faces more similar to our ape ancestors.