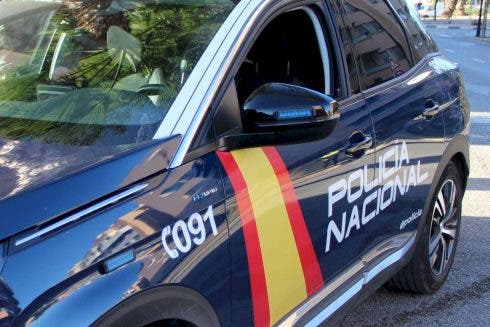 A SERIES of domestic violence murders of women in Spain has turned December into the month with the highest number of such deaths this year, for a total of eight. The last month of the year is also the third-worst since records began, only exceeded by 2008 and 2015, when there were 10 and 11, […]