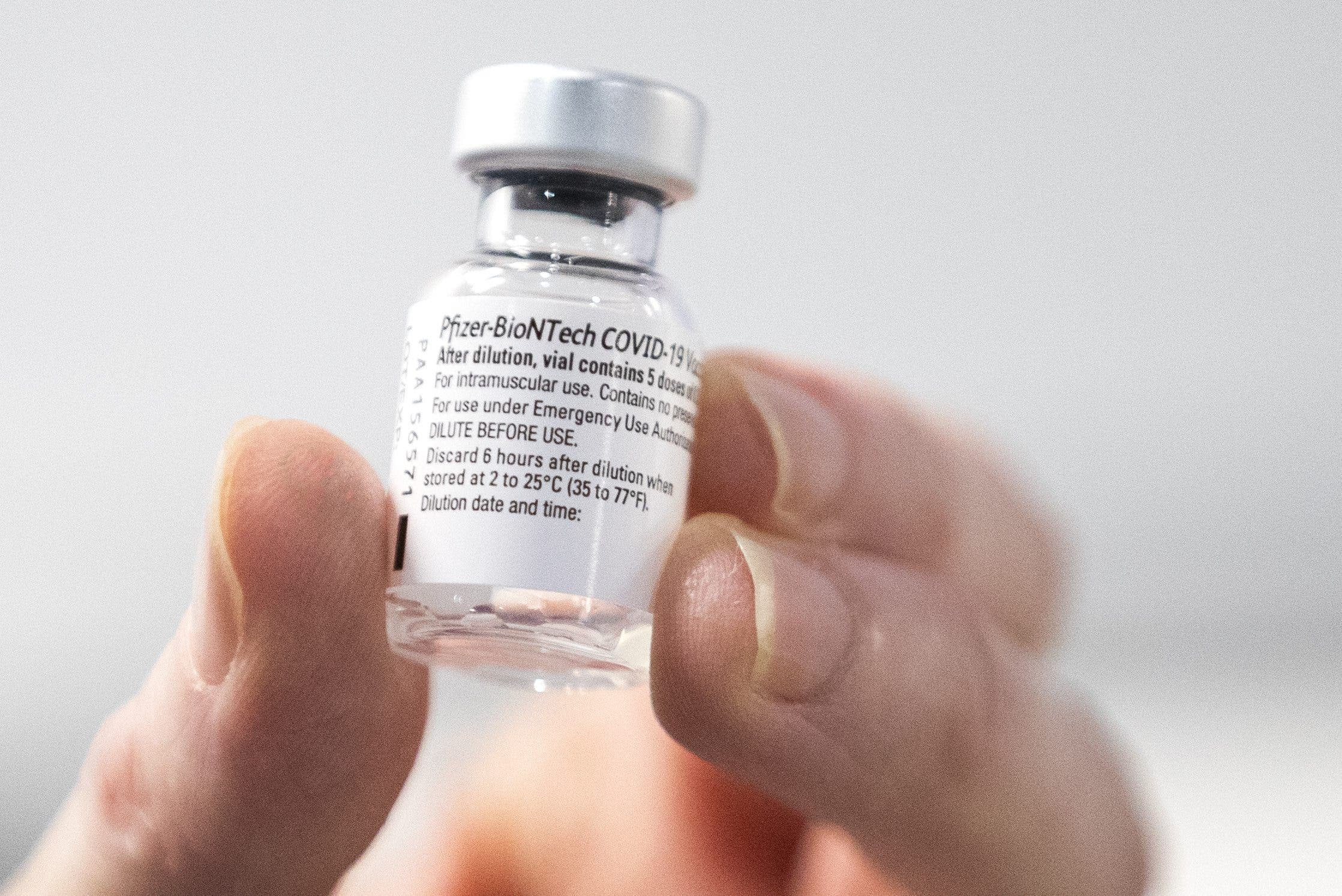 PEOPLE summonsed for a second Pfizer COVID-19 vaccine shot got serum injected into them instead.

It’s estimated that 12 residents from Biar in Alicante Province suffered the blunder.

Staff at the Biar health centre discovered what happened after noticing that a similar number of Pfizer doses had not been properly diluted.

30 people, all born in 1978, had been jabbed in a vaccination session.

Since nobody knew who got the proper dose, the whole group were recalled for a third injection.

Valencian broadcaster A Punt reported that some of the residents have already received a third jab.

Speaking to the ABC newspaper, Biar’s mayor, Magdalena Martinez, said: “Health workers are overloaded at the moment and the error was down to understaffing.”

“We’ve had a high vaccination rate but staff have also had to deal with increased COVID cases recently and a greater demand for PCR tests,” she added.

“The good news is that some of our residents have become the first people in Spain to get a third Pfizer dose.”

The pharmaceutical company has just produced a report stating that a third injection ‘neutralises’ the Delta variant of COVID-19.