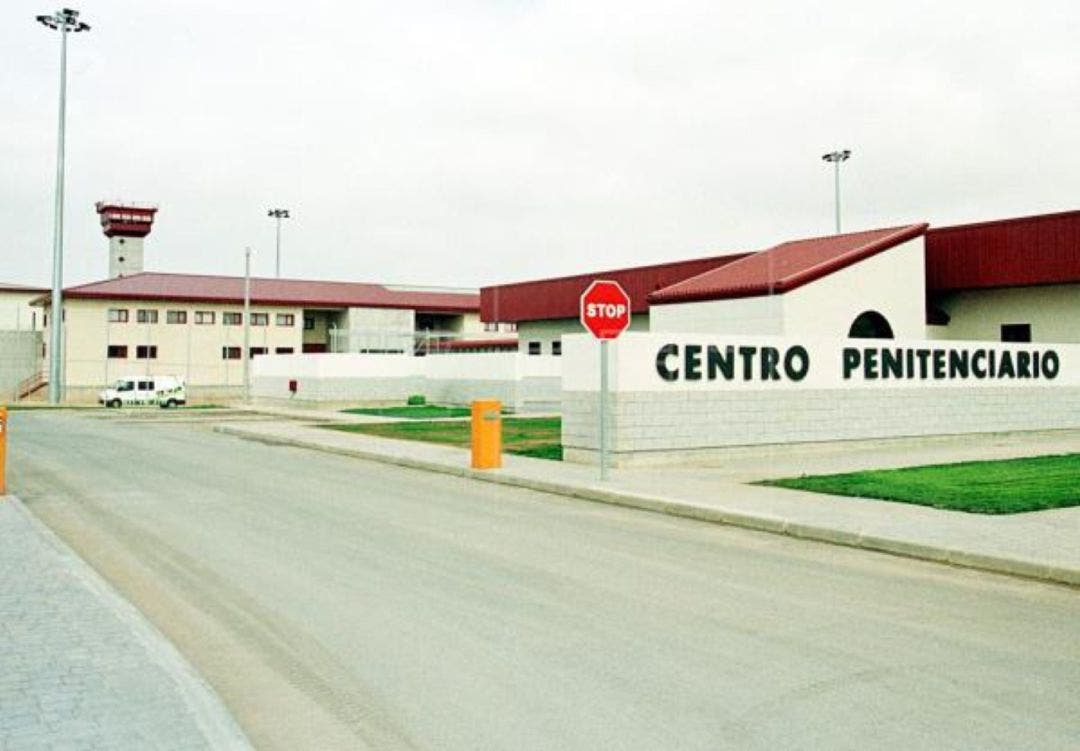 The deputy head of Villena prison’s security was confronted by the masked group yesterday morning(September 6) when she was leaving her home for work.

She was grabbed from behind and held, while some of the men punched her in the face.

The attack was accompanied by threats like ‘tomorrow, be quiet’.

She was scheduled to testify today in a case involving three Villena guards.

They’re accused of beating up and kicking a mentally-ill inmate on August 16.

The incident was recorded on security cameras.

Last Friday, the deputy security head reported that her mobile phone had been stolen at work.

Prior to that, she had received threatening messages including a warning over the CCTV footage that she had downloaded.

The threat said that ‘We know you have images. Delete them or pay attention to the consequences’.

The messages, peppered with foul language, were forwarded to her superiors before the phone was stolen.

The Guardia Civil have access to the August 16 assault video.

Some of the comments were tracked down to a person who was a member of social media and WhatsApp groups associated with the prison employees association, TAMPM.

The victim’s name has not been released by Villena prison but it has been revealed that she has only worked there for a few months.