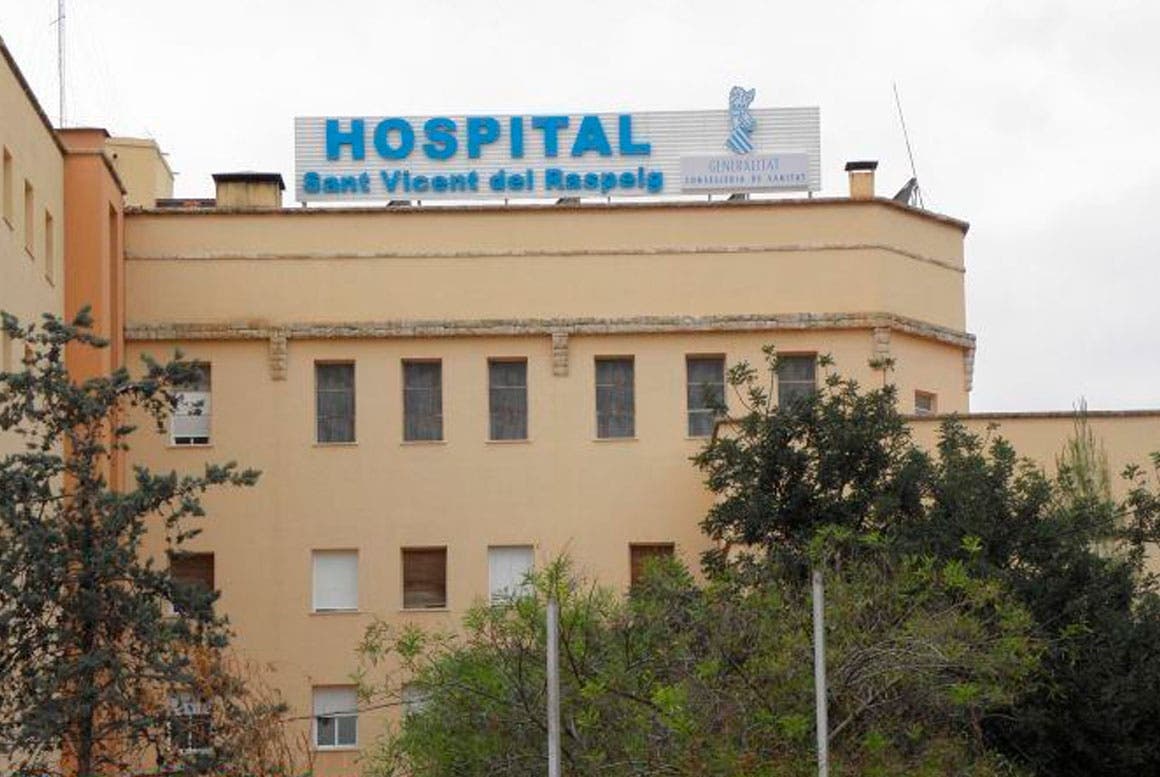 A Costa Blanca hospital surgeon has been given a one-year jail term and fined €2,160 for illegally accessing medical files belonging to his housekeeper.

The woman had worked for the medic since 1998 and lived with her son in a home owned by her employer.

Her monthly rent was deducted from her salary.

She fell ill in April 2018 and the surgeon accessed, without her permission, the housekeeper’s medical records while working at the San Vicente del Raspeig Hospital.

Alicante Provincial Court confirmed the original finding of a lower court that the medic was not involved in the woman’s treatment but only wanted to find out why she could not work.

He was acquitted however of sexually harassing and committing mental injury to the housekeeper.

She suffered from a disorder that affected her both in work and social settings.

The woman claimed that it was brought on by the doctor’s inappropriate sexual behaviour.

The Provincial Court said they could not see any link to her condition caused by her employer’s actions.

No details have been given over what disciplinary action has been taken by health authorities against the doctor.