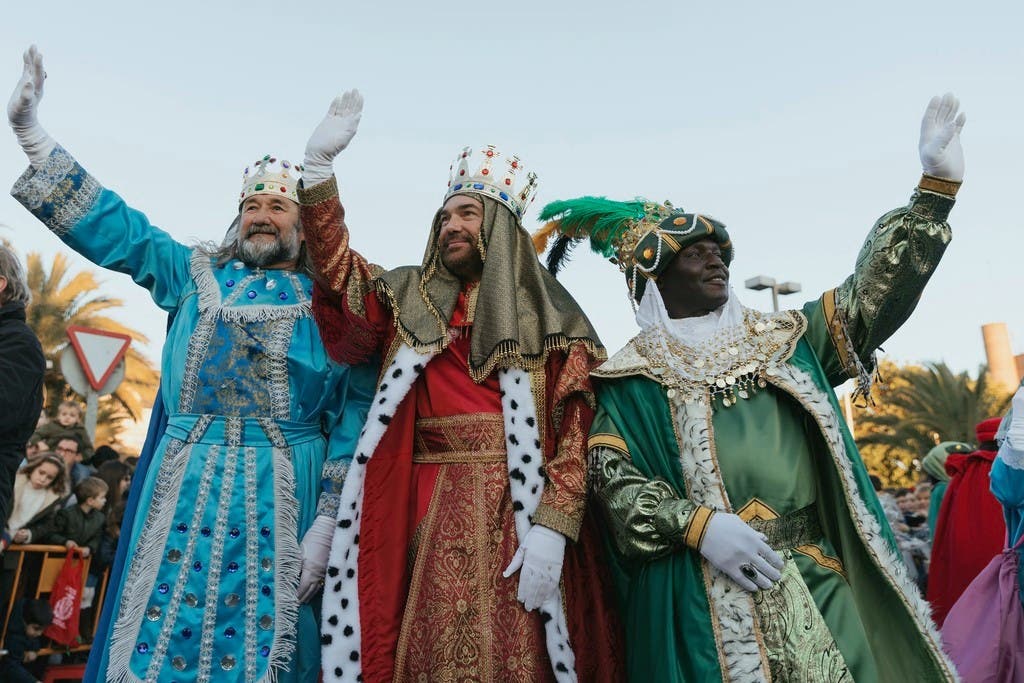 VALENCIA City has scrapped next Wednesday’s Three Kings parade because it cannot guarantee that COVID safety rules can be followed.

It has however exploring a smaller ‘static’ celebration in the city.

New Year’s Eve parties in city and town squares across the Valencian Community, including Valencia City, have already been cancelled.

The regional government says it is up to individual municipalities to decide whether next Wednesday’s Three Kings parades can be staged.

Some areas are going ahead but with major revisions.

The Three Kings in Valencia normally arrive by sea at Valencia Marina at 5.00 pm and then the parade starts an hour later in the Paseo de la Alameda, before finishing up at the Plaza del Ayuntamiento.

The event went ahead this year and attracted large crowds despite futile attempts to keep the parade route secret.

Visitors just milled around the traditional route and headed towards the Plaza del Ayuntamiento when safety barriers appeared at 7.00 pm

No chances are being taken next Wednesday with Valencia City cancelling this year’s parade but it is looking to hold a ‘static event’ with controlled numbers in the Plaza de Toros.

Valencia’s Fiestas and Culture councillor, Carlos Galiana, said: “Given the current situation and safety guidelines to establish a route that does not attract crowds, it makes it totally unfeasible for a city like Valencia to stage a Three Kings Parade.”

“The Plan B option,” said Galiana, “will include additional security measures such as capacity control; mandatory use of masks; the use of COVID passports for all attendees aged 18 and over; and a ban on eating and drinking inside the Plaza de Toros.”