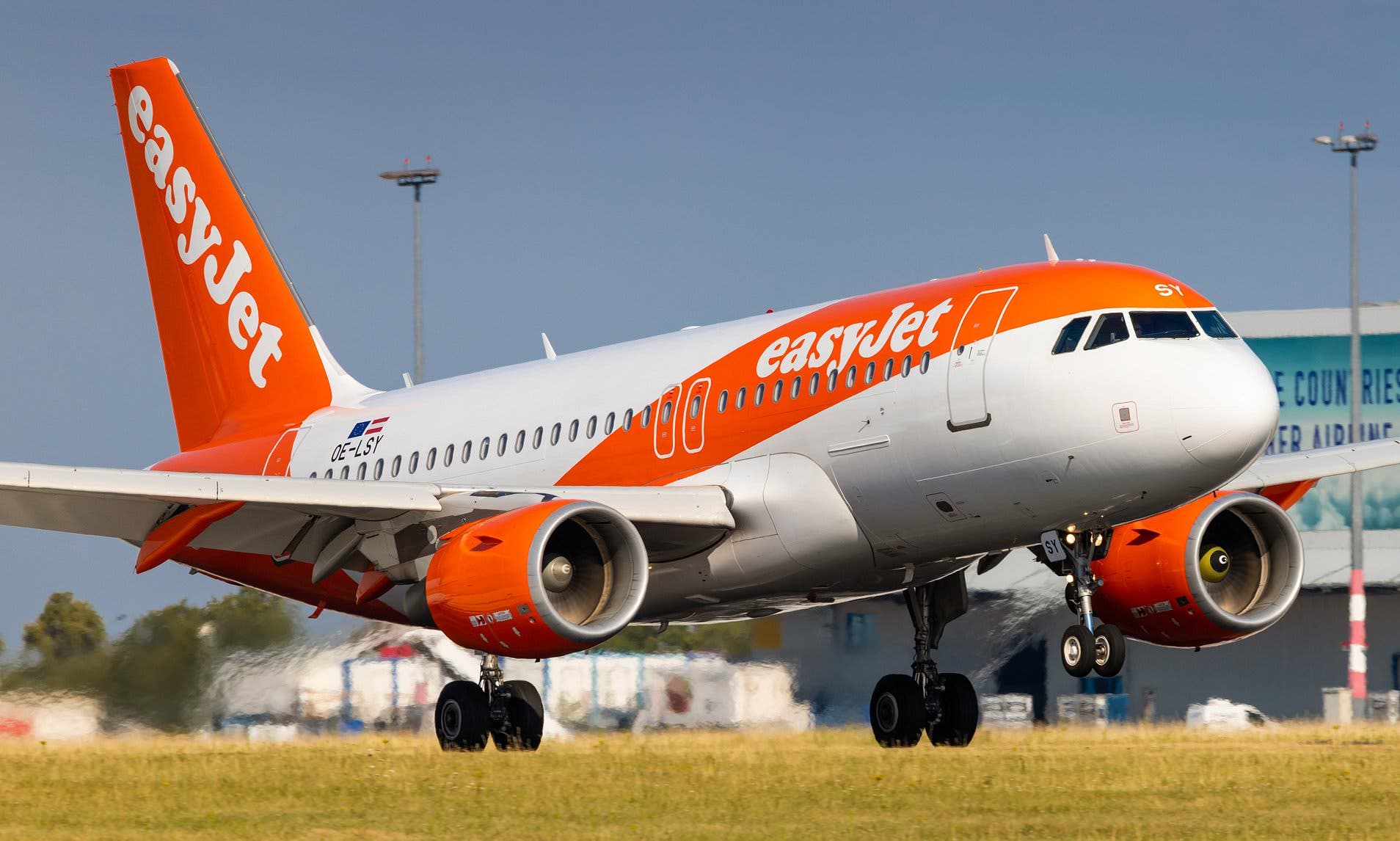 EASYJET closes its conflict with cabin crew but opens another with its pilots.

The pilots’ union SEPLA has called a strike action for nine days in August to demand better working conditions for Spain-based pilots at easyJet.

The strike was announced by the pilots’ union on Friday and aims to re-establish pilots’ working conditions from before the covid-19 pandemic and provide its pilots with a new multi-year contract deal.

The low-cost carrier has said it was aware of an upcoming pilot strike at its bases in Barcelona, Malaga and Palma in Mallorca adding in a statement that the company was ‘disappointed’ with the action at this ‘critical time for the industry.’ Adding that negotiations with SEPLA were ongoing.

According to SEPLA the number of flights is very similar to what it was two years ago, therefore the pilot’s working conditions should be re-established accordingly.

The union insists that the pilots in their day “accepted all these labour sacrifices not only to keep their jobs during the worst months of the covid-19 pandemic, but also to ensure the very survival of the company in Spain”.

“The conditions of Spanish pilots have always been worse than the rest” SEPLA added.

The pilots’ strike comes after the stoppages that easyJet cabin crew (TCP) have been holding in recent weeks, called by the Union Sindical Obrera (USO) after reaching a deal with the airline that includes higher salaries.