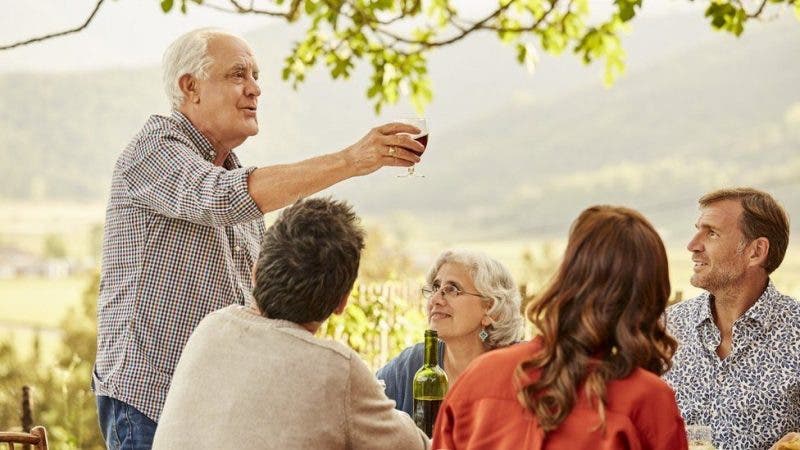 SPAIN has extended the pensionable retirement age due to pressure from the EU.

The pension system has been the focus of a large portion of the government’s reform efforts since 2011, the aim is to ensure the financial sustainability of the national pension system.

Brussels is waiting impatiently for the pension reform, with which the Spanish Government promises to save the public system €30,000 million. According to the Minister of Social Security, José Luis Escrivá, the adjustments should be made with ‘babyboomers’ in mind, a generation born between the late 1950s and mid-1970s who will have to choose between charging less or “working a little more. ”

New requirements to access retirement come into place in 2022, forcing people to work for longer more and receive less money from a system that continues run in the red to the tune of €100,000 million per year. This is no longer sustainable as the government’s Reserve Fund, practically depleted, no longer serves as a cushion. The system progressively delays the retirement age, as, by 2027, applicants must be 67 years old to retire. Those looking to claim 100% of their pensions next year, must already be 66 years and two months old.

Either way, it is vital to increase the revenue and/or reduce the expenditure of Social Security while minimising the impact on its beneficiaries and contributors. Spain’s ageing population continues to put Social Security expenditure under increasing pressure. The impact of the economic crisis on the labour market caused by the pandemic has drastically reduced revenue. All this has accelerated the government’s agenda for urgent pension reform.

Thousands of people demonstrated in May 2021 across several Spanish cities, including Madrid, Valencia and Barcelona, to defend the public pension system and also to protest against the cuts that they say are being prepared by the Minister of Inclusion, Social Security and Migration, José Luis Escrivá. Protesters gathered in the Plaza del Ayuntamiento de València “for the future of decent public pensions” and their revaluation equal to or above the CPI and against their possible privatisation.

A spokesperson for rallies described the measures announced in the General State Budgets as “shameful and insufficient” in relation to a rise of up to 3% for the lowest pensions. The rallies were called by the State Coordinator and the Valencian Coordinator for the Defense of the Public Pension System and took place simultaneously across 16 Valencian towns.