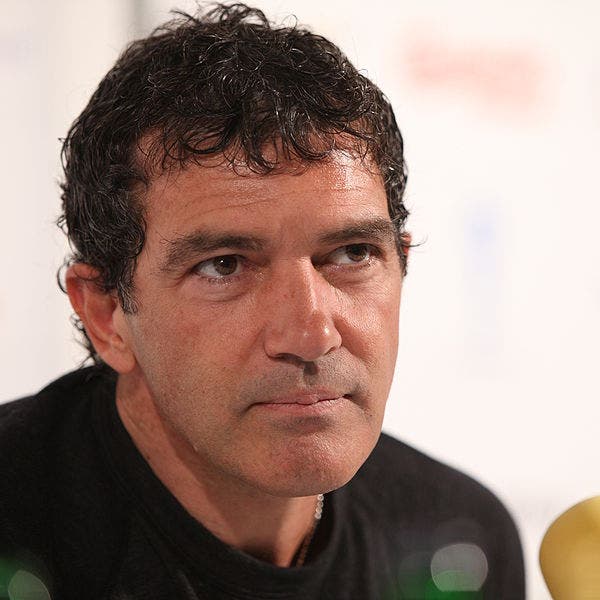 ANTONIO Banderas, Elena Betes and Oscar Pierre have been named among the 100 most influential Spaniards in the business world.

The actor, founder of Rastreator and CEO of Glovo are listed along with Angel Leon, chef at Aponiente in a list of 100 most creative Spaniards in business, compiled by US magazine Forbes.

A dozen of the 100 creatives mentioned are from Andalucia, including Malaga- born actor Antonio Banderas.

The highly coveted list,  which mirrors the long-established US version, lauded the men and women they believe showed ‘unstoppable entrepreneurship’.

Forbes praised the Legend of Zorro star, who is thought to be worth around $45 million, for ‘never giving up’.

Tony and Academy Award nominee Banderas premiered a Spanish-language version of A Chorus Line in November 2019 in his hometown of Málaga, Spain, as part of the inaugural season of his 900-seat theatre, Teatro del Soho Caixabank.

Following the easing of the pandemic – and his own successful battle with COVID-19, Banderas plans to stage the show once again.

Forbes said:  “He still had a dream to fulfill. He has made them come true at the most difficult moment. He did not give up.”

Antonio Banderas to set up permanent residency in Malaga