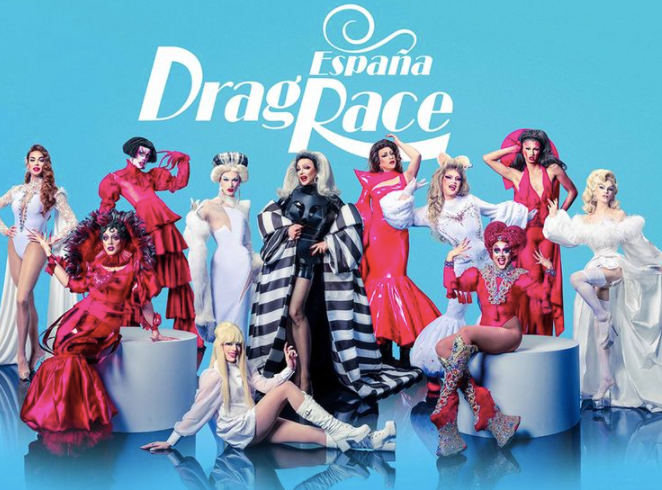 THE search for Spain’s Next Drag Superstar on Espana’s Drag Race continues.

The Latin spin-off of RuPaul’s Drag Race has officially been given a second series, just two months after the show crowned Sevilla’s Carmen Farala as the winner of the first season back in July.

World of Wonder, which airs the show internationally on WOWPresents Plus, confirmed the news on Tuesday.

“We can’t wait to see all the charisma, uniqueness, nerve and talent that the next group of Spanish queens have in store,” said World of Wonder co-founders Randy Barbato and Fenton Bailey.

Audiences can look forward to even more charisma, uniqueness, nerve, and talent that the inspiring drag artists in Spain have to offer when the second season airs – though an exact release date has not yet been announced.

Among other spin-offs of the Emmy-winning franchise, which has successful iterations in the UK, Australia and New Zealand, Chile, Canada, Thailand and Holland, are Drag Race Philippines and Drag Race Italia.

Meanwhile Mother Ru is set to grace screens in the UK once again when she returns for season 3 of Drag Race UK on the BBC.